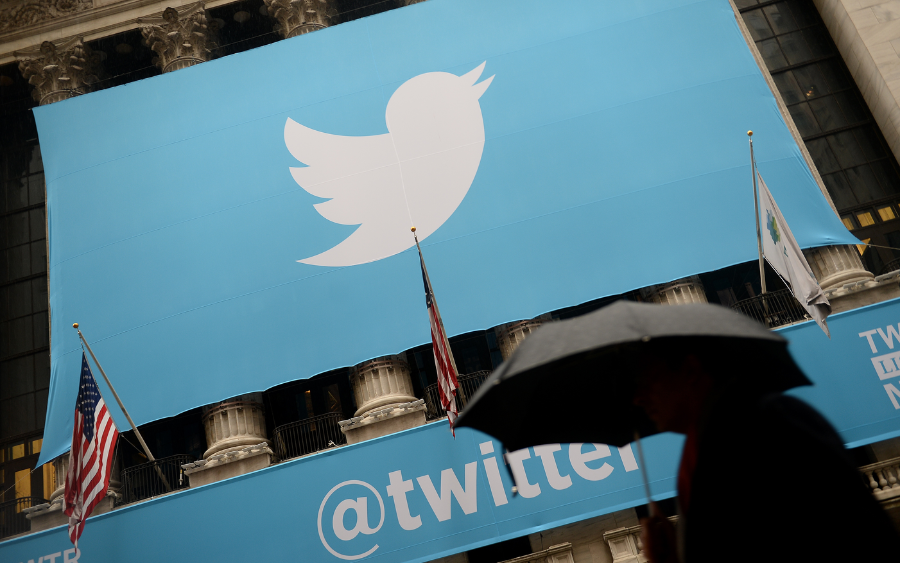 In a bid to improve platform openness, Twitter Inc announced on Thursday that it will grow its content moderation research team and disclose more data to outside academics who examine online misinformation and moderation.

Twitter will also launch an application procedure so that additional professionals from academia, civic society, and media can join the Twitter Moderation Research Consortium, an organisation it established earlier this year in pilot mode and which has access to the statistics.

For years, scholars have researched the spread of dangerous content on social media platforms, but they frequently did it independently of social media corporations.

Twitter expressed its hope that the data would inspire new categories of research on the effectiveness of efforts to combat online misinformation during a briefing with reporters.

Researchers have already received datasets from Twitter indicating coordinated attempts to alter information on Twitter that are supported by foreign governments.

The business announced that it will now disclose details regarding other content moderation concerns, such as tweets that have been flagged as possibly deceptive.