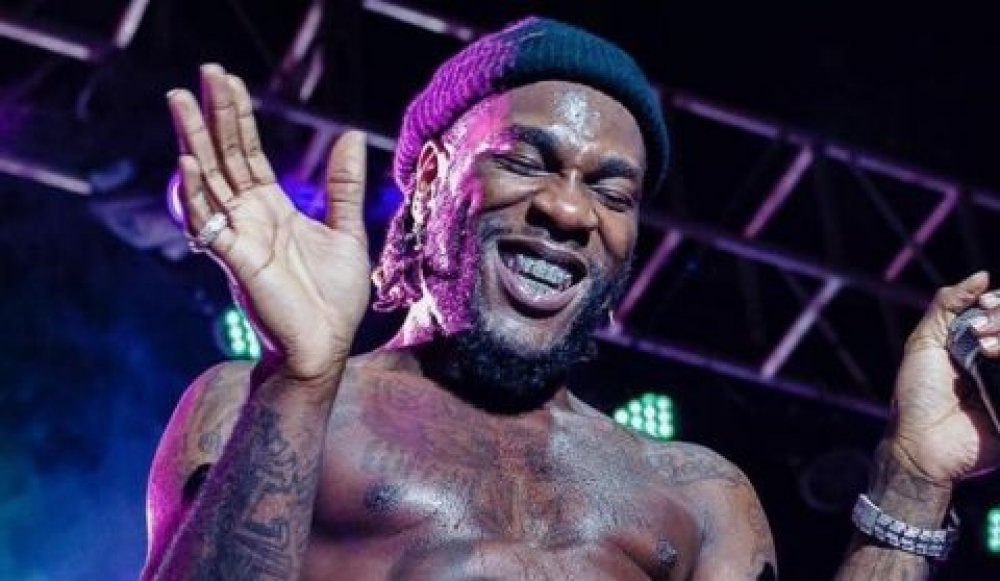 Nigerians on Twitter have taken to their pages to commend self-proclaimed African Giant, Burna Boy, for his lyrical rendition in South African Master KG’s ‘Jerusalema’ remix.

Master KG while speaking on Burna Boy’s appearance, described it as a dream come through.

"This is a dream come true, and it will take my music to another level because this is someone who is respected."

Twitter users have since lauded Burna Boy on the talent he showcased in the smashing hits.

Below are some of their reactions

This was one of my best songs, and now, ⁦@burnaboy⁩ has added more than icing to it. The song is now eternal. https://t.co/ob4Hef3IeB

Burna boy went from Zulu to English to Zulu to Yoruba and it sounded like perfection. Burna too sabiiiiiiiii

I’ve been restarting this Jerusalema song just to hear burna boy part again and again, African giant no be for mouth???

The Odogwu in Igbo land moved to become the African Giant. Now he's gone On The Low to Jerusalema to Giddem Now. It's a pity if Anybody doubts Burna is the Dangote of African music.