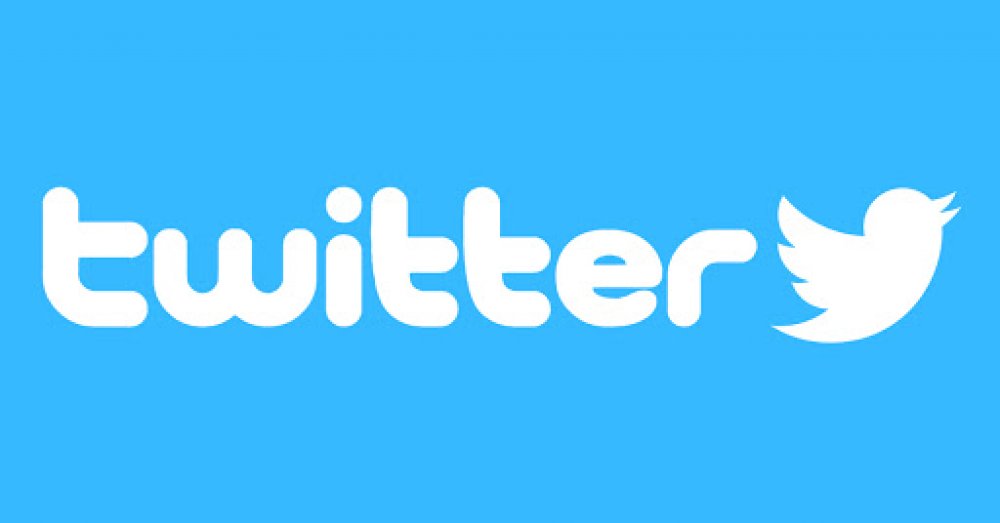 Twitter says that it is looking into the shutdown experienced by users of the microblogging platform.

There was an outage on Thursday evening, with rumours flying that the platform was biased over the decision to cut off the voices of critiques of the Democratic candidate Joe Biden.

Speaking with AFP, the platform's spokesperson said, “We know people are having trouble tweeting and using Twitter. We’re working to fix this issue as quickly as possible."

Users who tried to post tweets were told “Something went wrong, but don’t fret — let’s give it another shot.”

A website, downdetector.com, said that the outage was experienced on every continent, although, it was mostly felt by users in the US east and west coasts, and in Japan, too.

The microblogging's programming interface said, “We are continuing to monitor as our teams investigate. More updates to come."