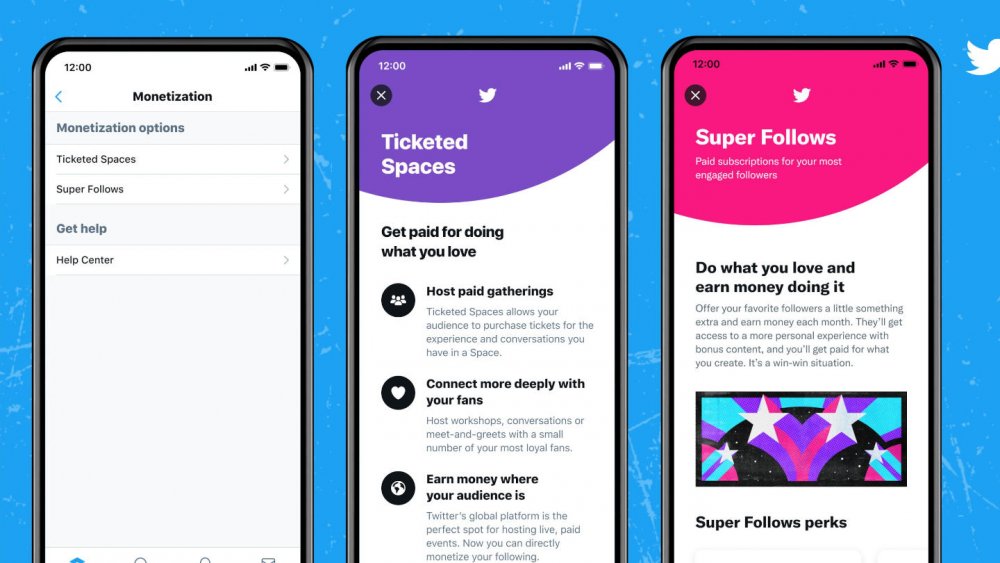 Twitter announced on Thursday that some hosts on Spaces, its live audio feature, will now be able to sell access to Ticketed Spaces.

Applications for Ticketed Spaces first opened in June for users who are over 18, hosted three Spaces in the last 30 days, and have at least 1,000 followers.

Twitter seems to have picked up the pace and started implementing changes to its social platform after remaining almost stagnant for a few years.

A Twitter representative in a statement said that “We’re continuing to work closely with people who are already hosting Spaces for Ticketed Spaces,”

we’re experimenting on iOS only for now but we hope to get it to everyone soon. know it’s taking us a little time, but we want to get this right for you! https://t.co/xc68yWkOim

With Ticketed Spaces, hosts can sell tickets to make their events exclusive to select followers. The feature is currently available only on iOS, which dictates just how much those hosts will be able to make.

Since the feature is only currently available on iOS, Twitter will be subject to Apple’s 30% in-app purchase fee, so a creator will only see 67% of each ticket sale. If a creator’s total lifetime earnings on Twitter — including Ticketed Spaces and Super Follows — exceed $50,000, then Twitter will raise its 3% commission to 20%.

Spaces itself was “inspired” by the Clubhouse hype last year that created a new breed of audio-centric platforms and channels. Many Clubhouse rivals have been quick to go beyond what the original was capable of, including monetizing the platform. Twitter opened its Ticketed Spaces last June to prospective applicants, and it is now slowly opening the gates even further.

Twitter didn’t give more specific timelines for Ticketed Spaces’ wider availability, including on Android. This new feature does take it one step closer to its goal of finally monetizing the network, but it remains to be seen whether it will be a profitable effort in the long run.