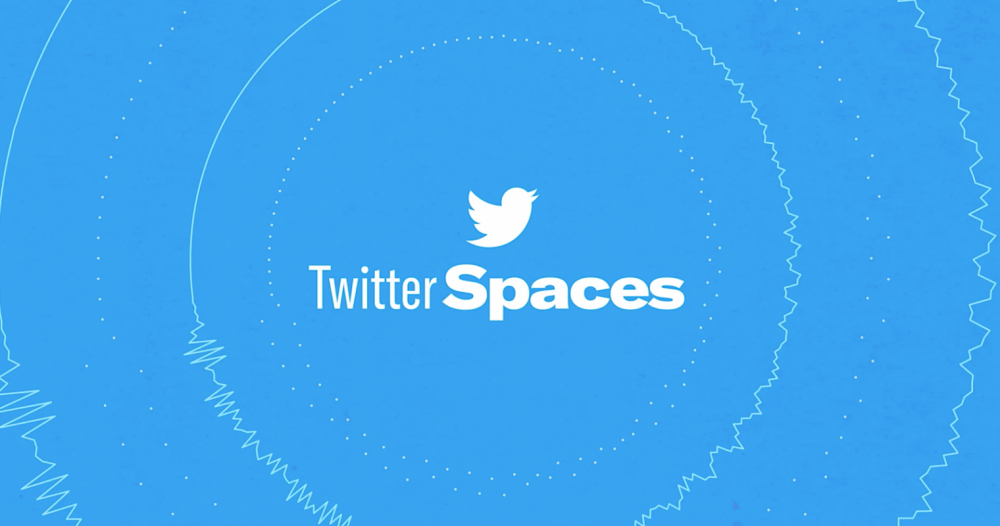 Twitter has announced that users with 600 or more followers will have the ability to host Spaces, its Clubhouse-like social audio rooms, beginning from Monday.

Although this is a bit later than the company’s hoped-for April launch, users on iOS and Android devices will be included in the update.

Twitter made this move after feedback from readers and what it’s learned since it introduced Spaces late last year.

“These accounts are likely to have a good experience hosting live conversations because of their existing audience,” the company said in a blog post announcing the changes.

“Before bringing the ability to create a Space to everyone, we’re focused on learning more, making it easier to discover Spaces, and helping people enjoy them with a great audience.”

For those who use Clubhouse, Discord’s Stage Channels, or another social audio product, you should feel right at home in a space, which is designed to let groups of people talk among themselves as others listen in. The format is very good for things like interviews or panel discussions, but on Clubhouse, social audio rooms have also been used as comedy venues, pitch rooms, and more.

Twitter also unveiled a feature that offers a way for users to monetize Spaces through ticketing.  The company says hosts will be able to set ticket prices and the number of tickets sold, which could let people create exclusive events and earn some money for their efforts. The feature will be available to “a limited group” in the coming months, according to the company.

Clubhouse offers a way to earn money on its platform, too, through direct payments, though the ability to receive payments is only available to a small test group at the moment. With ticketed Spaces, the forthcoming Super Follows that will let you charge for extra content, and a rumored “tip jar” for profiles and Spaces, it seems Twitter is ramping up its efforts to let people monetize their followings right from its platform instead of pushing people to places like Clubhouse, Substack, and Patreon.

Twitter also announced that scheduled Spaces and co-hosting are in the works, though the company didn’t provide a timeline for when those features might become available. We also asked Twitter when Spaces will launch on the web, and while a spokesperson confirmed the feature is still in the works, they didn’t say when it may roll out.

One big advantage Spaces already has over Clubhouse is live captioning, which will also get an upgrade soon. Twitter plans to add the ability to pause captions, scroll back, and customize fonts. To date, Clubhouse has no captioning options, and the company didn’t respond to an email asking if the feature would be added to future updates.