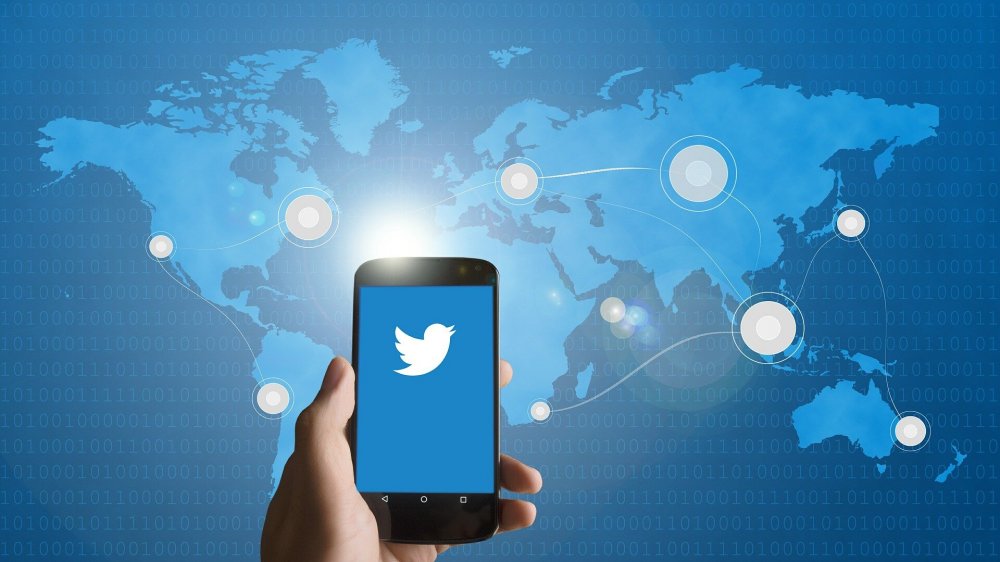 Twitter has announced on Tuesday that it will begin to test new reporting features for users to flag tweets containing possible COVID-19 misinformation.

Twitter stated that through the dropdown menu at the top right of every tweet, users of the media platform will be able to report misinformation through the same process as harassment or other harmful content.

Users will be prompted to select whether the misleading comment is political, health-related, or falls into another category. The politics category includes more specific forms of misinformation like content related to elections. The health category will also include an option for users to flag COVID-19-specific misinformation.

Twitter said that the new feature will be available on Tuesday for most users in the US, Australia, and South Korea and will roll it out to additional markets after few months of experimenting

Twitter said that not every report will be reviewed as the platform continues to test the feature. But the data obtained through the test will help the company determine how it could expand on the feature over the next few weeks. The test could be used to identify tweets containing misinformation that have the potential to go viral as well.

The White House has strongly frowned against coronavirus misinformation and a report published by the US Surgeon’s office called for “clear consequences for accounts that repeatedly violate” a platform’s rules and for companies like Facebook and Twitter to redesign their algorithms to “avoid amplifying” false information.