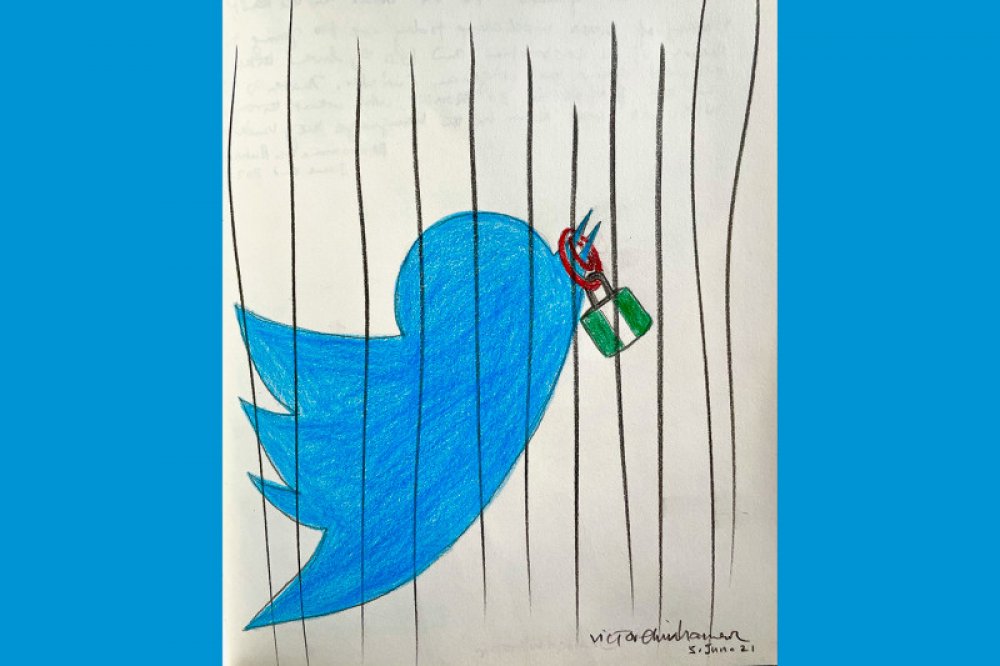 Data reveals that the decision of the Federal Government of Nigeria to block access to the microblogging platform Twitter is costing an estimated N103 million every hour.

Estimates retrieved from Netblocks' Cost Of Shutdown Tool (COST) show that for every hour a social media platform stays down (such as Facebook, Twitter, or YouTube), the nation loses $250,600, which is equivalent to 103,382,524 in the current investors and exporters' window (NAFEX).

The imposed ban on Twitter is already resulting in the loss of revenue for the nation, as several small and medium business enterprises that have been leveraging on the microblogging platform to reach both potential and active clients are being squeezed into losses. Also, brand influencing on Twitter is diminishing as several brands have been made to withdraw contracts from their paid influencers, and at the same time stay off the platform.

Also, investor confidence in the economy is being dampened, as experts are speculating a possible downturn on the Nigerian Exchange (NGX) due to the high level of uncertainty.

The Federal Government was reported to be in contact with China in order to create an internet firewall for the country. However, Netblocks data suggests that the country stands to lose over N2.3 billion per hour should that happen.