Two Bankers Convicted For Stealing From The Dead 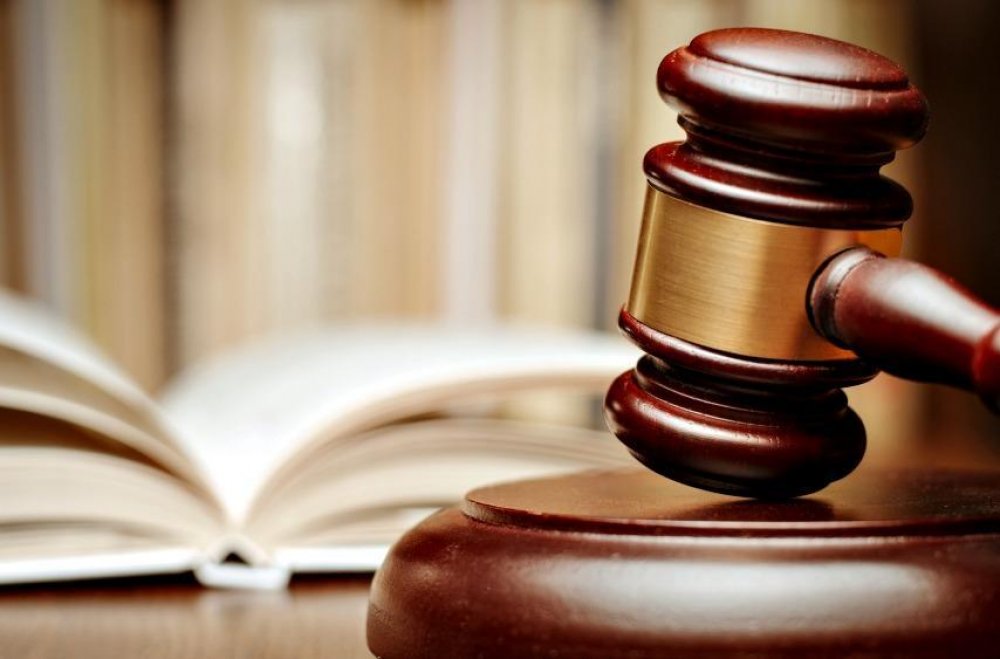 The Economic and Financial Crimes Commission (EFCC) has secured the conviction of two bank officials, Daniel Akpan Eno and Mbuk Idongesit before Justice Edem Ita Kufre of the Cross River State High Court, Calabar for conspiracy and theft of funds in the account of a deceased customer of a commercial bank.

The duo were convicted on Wednesday, August 4, 2021, after pleading guilty to one count bordering on criminal conspiracy and fraudulent transfers. A third defendant, and alleged accomplice, Victor John Okon pleaded “not guilty”. His trial was adjourned till August 10, 2021, for consideration of bail application. 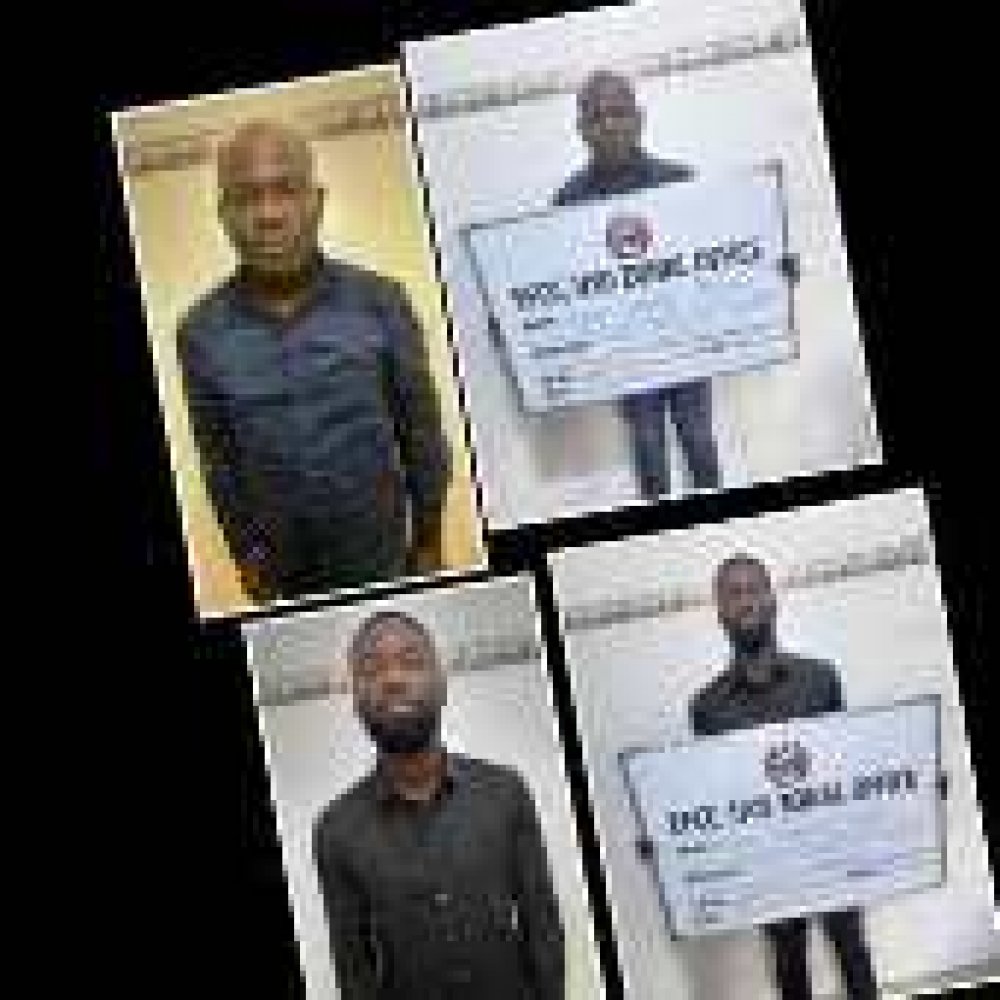 The convicts’ journey to prison started on May 23, 2021, when Idongesit (alongside one Utibe George, currently at large) approached Akpan with the burial programme of one Godfried Godwin Osso, a deceased customer of the Bank, whom George(at large) claimed was his stepfather, with a plot to steal from the deceased’s account.

On May 24, 2021, George concluded the deal with the convicts and also contacted a Teller (Victor Okon – the 3rd defendant) from another branch of the bank to ease access to the funds in the account of the deceased. A 50% sharing formula was agreed upon by the conspirators and the plot was executed.

The commission waded in following a petition from the bank, alleging suspicious dissipation of monies in the deceased account into the accounts of family members and acquaintances, from where they were diverted to personal use.

The judge ordered that the convicts be remanded at the Nigerian Correctional facility until they pay their fines, while Victor was remanded at the Commission’s detention facility pending the hearing of his bail application.