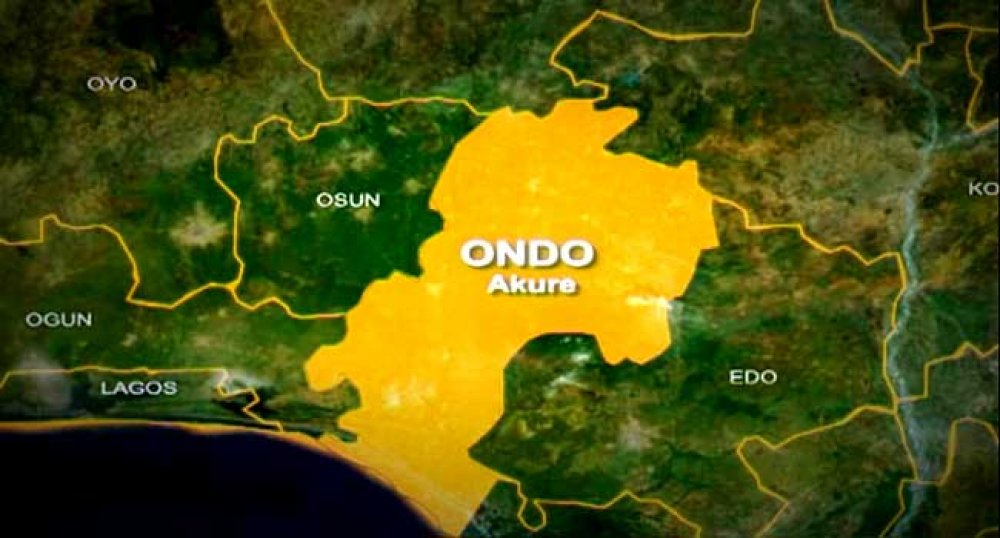 Two people may have been killed on Thursday by some unknown gunmen who reportedly attacked a bullion van in Ondo State.

It was learned that the bullion van was heading towards Akure when the robbers attacked it and made way with an unspecified amount of money.

According to eyewitnesses, the operation lasted for about 20 minutes.

He said, “The robbers came to the scene in a Lexus car and waylaid the convoy of the bullion van. They riddled two of the three vehicles on the convoy with bullets. They shot three people before they ran into the bush. One of the victims was alive but it was not clear whether the other two survived it.”

Men of the Ondo State Security Network Agency codenamed Amotekun were said to have arrived at the scene and took the surviving victim to the hospital.

YOU MAY LIKE: Five Family Members Kidnapped In Ondo, N10 Million Demanded For Ransom

Amotekun Commander Adetunji Adeleye, who confirmed the incident, said no life was lost in the attack.

Adeleye said, “When we got the information, my men moved in there and met one of the persons shot at the scene and we have taken him to the hospital.”

Police spokesman Tee-Leo Ikoro said the robbers ran away before the security operatives got there, adding that the investigation has begun.