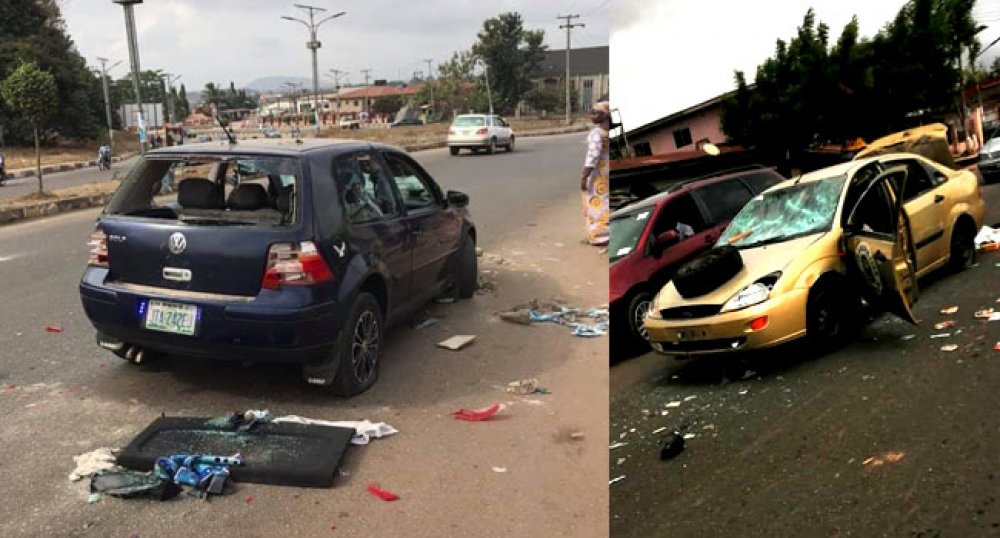 Two persons were feared killed on Tuesday following a new clash between two factions of the National Union of Road Transport Workers (NURTW) in Akure, the Ondo State capital.

An eyewitness account reveals that the clash started around 8 am on Tuesday, adding that the clash was bloody with some persons macheted and about two persons feared dead.

The witness said that the commercial drivers were armed with dangerous weapons.

Vehicles were vandalized in the clash while traders, commuters, and pedestrians scampered for safety.

The announcement of the suspension of drivers’ union operation in the state was made by the Senior Special Assistant to the Governor on Special Duties, Doyin Odebowale.

According to Odebowale, the decision of the government was to allow the unions to meet and settle their differences, and prevent violence clashes among them. 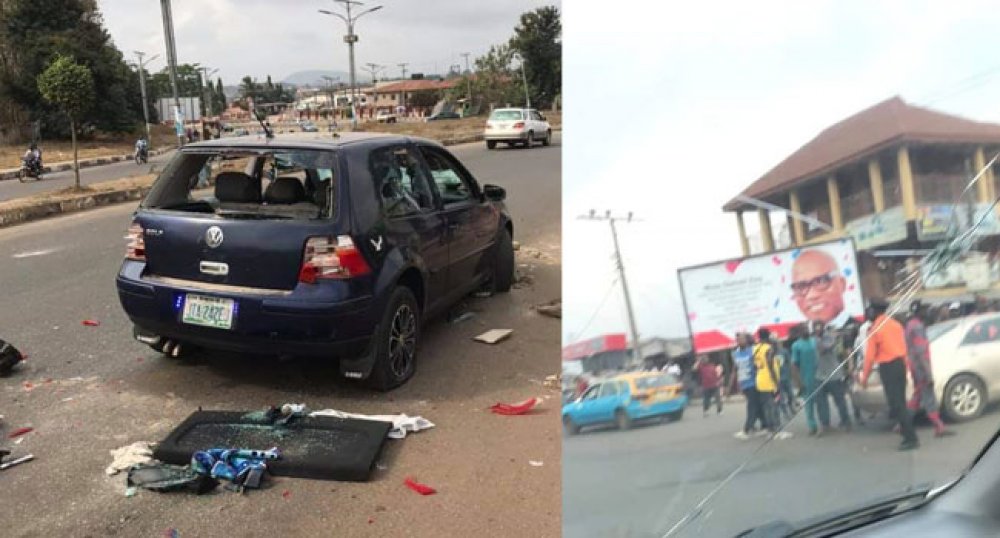 The Spokesperson of Ondo State Police Command, DSP Tee-Leo Ikoro confirmed the clash between the union.

The police, however, said there is no confirmation that anyone died during the clash, adding that police detachment has been drafted to the troubled spots to restore peace.

Meanwhile, the PPRO noted that no arrest had been made in connection with the violence between the transport workers.