Two Remanded For Stabbing Man To Death In Ibadan 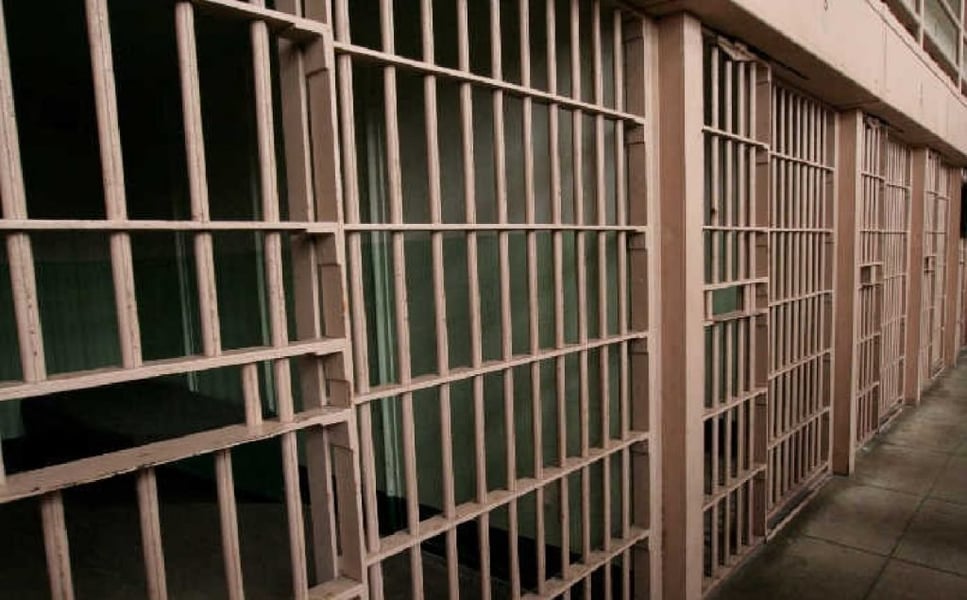 Two persons have been remanded in person by an Iyaganku Magistrate Court for conspiracy and murder.

The two who are Kehinde Kayode, a 29-year-old driver and 21-year-old Ibrahim Yusuf were remanded at Agodi Correctional Centre, Ibadan for the stabbing of a man to death.

The Police Prosecution, Inspector Gbemisola Adedeji, told the court that Kayode and Yusuf had on April 27, 2022, at about noon at Asaaju Omolaso area, Olode, Ibadan, allegedly conspired to commit the act.

Adedeji told the court that they stabbed Isiaka Adisa, 53, to death with a broken bottle on his neck.

She also disclosed that the offence ran contrary to and was punishable under Sections 319 and 324 of the Criminal Code Laws of Oyo State 2000.

The presiding Magistrate, O. A. Akande, did not take the plea of the suspects for want in jurisdiction and she directed the police to return the case file to the Director of Public Prosecution for legal advice.

The matter was adjourned until July 7, 2022, for mention.