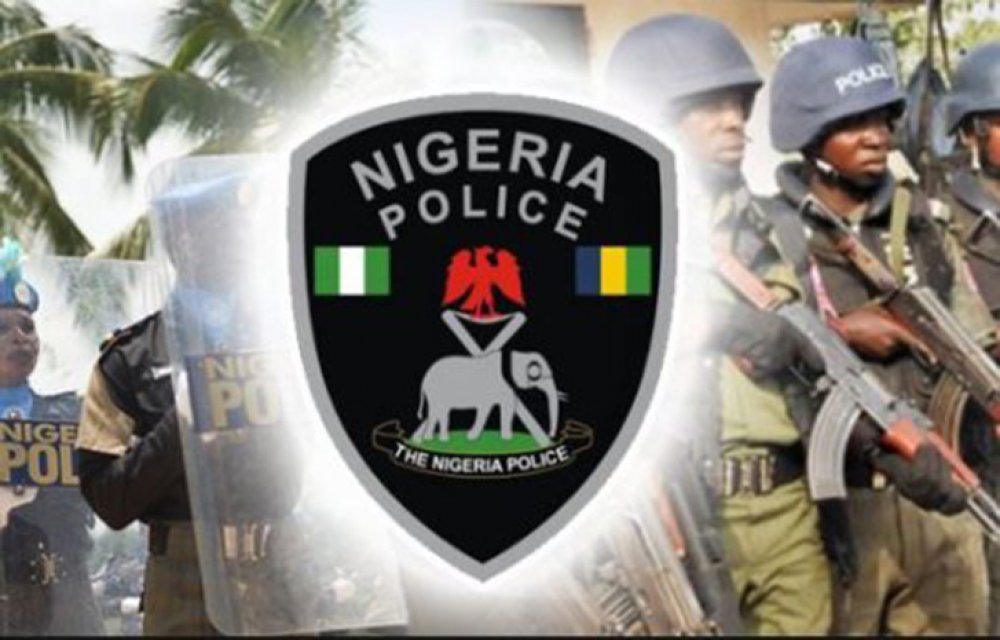 The Katsina State Command of the Nigeria Police says it has arrested two suspected bandits, two informants and also rescued 10 victims of kidnapping.

Superintendent Gambo Isah, the command’s spokesperson, disclosed this in a statement issued to newsmen on Tuesday in Katsina.

“On Sept. 20, 2021, the Command succeeded in arresting a 30-year-old man from Sabon Garin Faguwa, Dutsinma Local Government Area (LGA), who was residing in the forest.

“He is a notorious bandit commander under the command of Sani Muhidinge, who has been on the wanted list of the police.

“The fact of the case was that on September 15, 2021, bandits in their numbers on foot, shooting sporadically with AK-47 rifles, attacked Kitibawa village in Dutsinma LGA.

“The bandits killed two villagers, set some shops ablaze and kidnapped 18 women with their seven babies.

“On receipt of the report, Area Commander Dutsinma, ACP Aminu Umar, led a team of Policemen to the area, blocked the bandits and engaged them in a gun duel.

“The doggedness, uncommon courage and tactical operational strategy adopted by the police officers made the bandits flee into the forest with varying degrees of bullet wounds.

“In the course of profiling the scene, two  women were rescued and 60 sheep, 34 cows and one donkey were recovered,” he revealed.

According to Isah, in the course of investigation and based on credible intelligence, on September 20, 2021, the Command also succeeded in arresting a 45-year-old suspect of Tashar Mai-Alewa, Danmusa LGA.

According to him, the man was suspected to be an informant and supplier of necessities to bandits.

He said another man, aged 34 years, of the same address, a health worker suspected to be offering medical treatment to bandits, was arrested.

“The suspects confessed to the commission of the offence, and investigation is still ongoing,” he said.