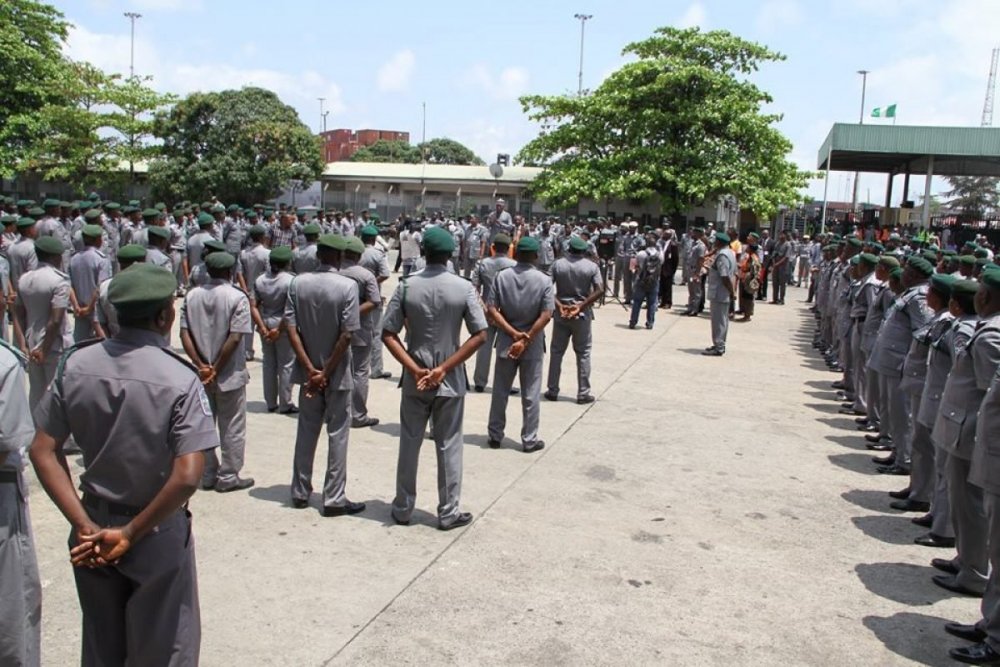 Two years after the Nigeria Customs Service (NCS) announced employment opportunities into 3,200 positions within the Service, many of the job seekers who applied and wrote the employment examination are still in the dark on the outcome of the recruitment process, Nigerian Tribune has reported.

Recall that the NCS had on April 17th, 2019 announced recruitment opportunities for 3,200 positions within the Service, and after selecting from the 524,315 applications, invited about 160,000 applicants for a Computer Based Test (CBT) on the 9th of January, 2020. However, the CBT result is still yet to be released more than a year after the exercise.

READ ALSO: Nigeria Customs On Track To Rank Among World Best with E-Customs

According to the job seeker who wouldn’t want his name in print out of fear of jeopardizing his chances of being selected, “The NCS should say something on the recruitment process to erase fears that the recruitment exercise has been swept under the carpet.

“There are fears that the recruitment exercise has been swept under the carpet and the children of some highly placed politicians have been selected. I don’t know how true this is but I want to believe it’s just a mere rumour.

However, the Customs have not been helpful in dousing this fear. We have not received any communication from them on the recruitment exercise since we wrote the CBT test.

“The silence has not been encouraging.

Although I have been applying for other jobs, but taking my mind off the Customs recruitment exercise is difficult. Anytime I call some of my colleagues who also wrote the CBT exams, what I hear is not always encouraging.

At times, they ask me if I am still expecting anything from the NCS, that the 3,200 openings have been filled up by the children of the rich and highly placed. That I should just move on and forget about the Customs recruitment exercise because it has been hijacked by politicians.

“I don’t want to believe and still strongly hope that our CBT result will be out. However, the delay and silence has not been encouraging. It’s been two years of an endless wait.

At first, we had to wait for almost a year after we applied online for the advertised positions before they called 160,000 applicants to come and write the CBT test. Now, it’s exactly a year since we wrote the CBT test, and nothing has been said either in the papers or via our emails.

“Most of us that wrote the CBT exams exchanged phone numbers and have kept in touch just to know if anybody has been called. I am getting tired of calling people to know if they have heard from Customs. I just hope the recruitment exercise has not been hijacked by some politicians.”