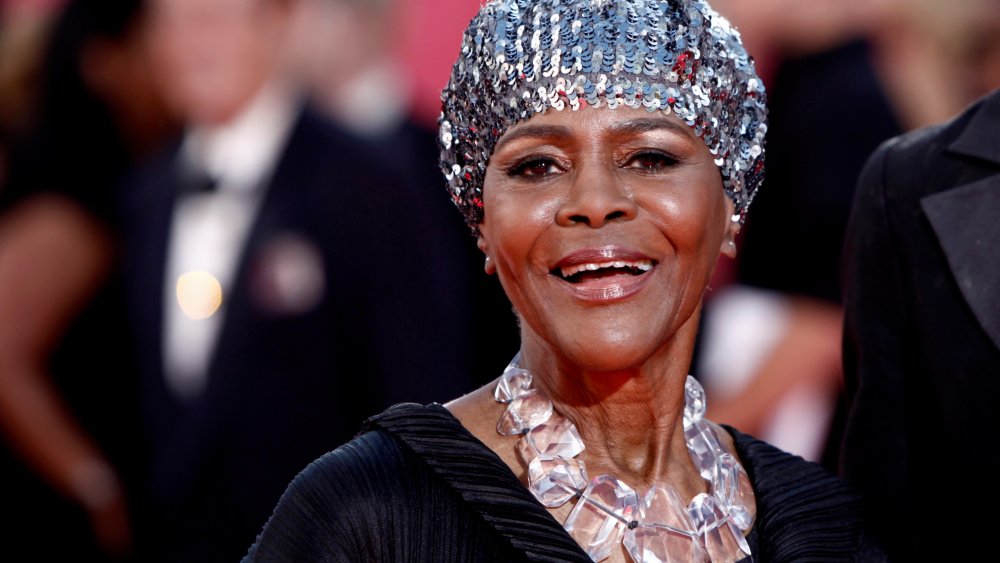 Award-winning actress and fashion model, Cicely Tyson, has died at the age of 96.

Cicely was first discovered by a photographer and she went on to become a very successful fashion model.

In 1951, she made her acting debut in the TV series Frontiers of Faith. She then made her feature film debut in 1956, in the movie, Carib Gold.

Tyson became the first African-American to star in a television drama when she starred in the series East Side/West Side (1963–1964).

In 1972, she was nominated for both the Academy Award and Golden Globe Award for Best Actress for her work in the film, Sounder.

In 1974, The Autobiography of Miss Jane Pittman won her two Emmy Awards and a nomination for a BAFTA Award for Best Actress in a Leading Role.

With over 7 decades in the film industry, Cicely is the epitome of a legend, with three Primetime Emmy Awards, four Black Reel Awards, one Screen Actors Guild Award, one Tony Award, an honorary Academy Award, and a Peabody Award.

In 2015, Cicely was named a Kennedy Centre honoree and in November 2016, she received the Presidential Medal of Freedom, which is the highest civilian honour in the United States.

In 2020, she was inducted into the Television Hall of Fame.