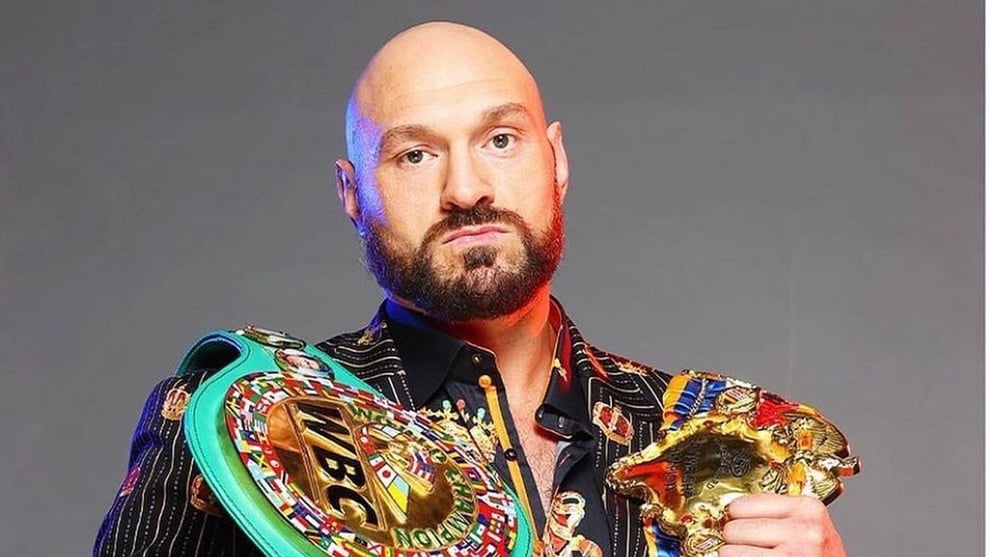 Usyk retained his WBA (Super), IBF, WBO and IBO belts after winning his rematch with Anthony Joshua on Saturday.

Fury, who retired after beating Dillian Whyte in April, holds the WBC belt.

Promoter Frank Warren has said that a bout with Fury is “the only fight” Usyk wants and Fury has given until Sept. 1 for it to be arranged.

He posted on social media: “For all these suitors out there that want to make the fight, I’m going to give you all seven days until Sept. 1 to come up with the money.

”If not, thank you very much. It’s been a blast. I’m retired.

“All offers submitted must be to my lawyer in writing with proof of funds. So, let the games begin.”

Fury had said he was walking away from boxing less than a fortnight ago.

He has now said in an interview that he would want 500 million pounds (590 million dollars) to make the fight with Usyk happen.

After the Ukrainian beat Joshua in Saudi Arabia at the weekend, Warren said: “The challenge is going to be meeting the financial expectations of both guys.

“It has to be much bigger than that (Usyk vs Joshua II) because you’ve got two undisputed fighters and the first time the four belts have been on the line.

“It’s a unique situation and what adds to it is that they are both undefeated, which is quite unusual.”

If the fight did happen, the winner would become the first undisputed heavyweight champion since Lennox Lewis from 1999 to 2000.

It was only the sixth of all time and the first of the four-belt era following the rise of the WBO.