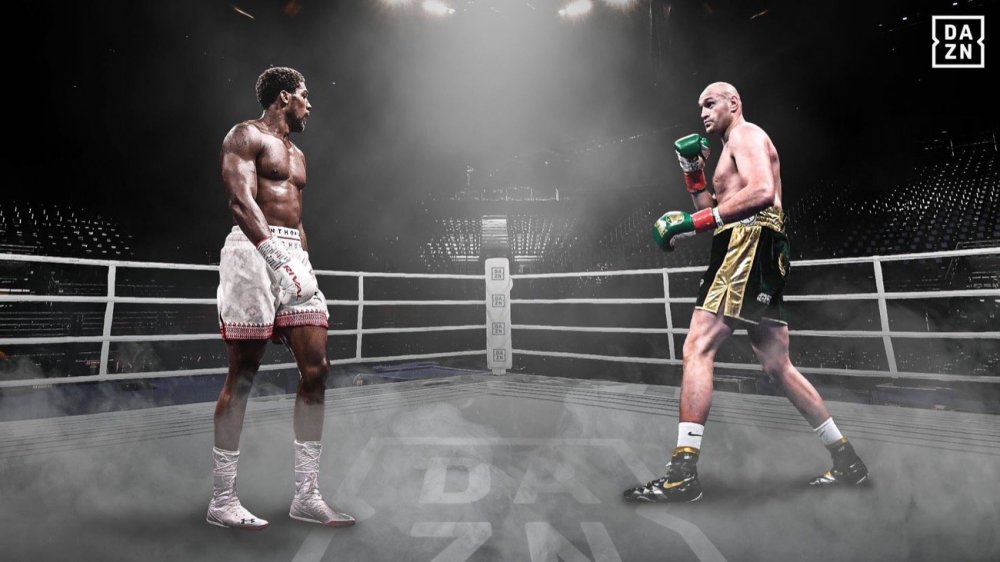 Tyson Fury vs Anthony Joshua could be postponed after an independent arbitrator ruled that the WBC heavyweight champion must face former champion Deontay Wilder in a rematch, US reports said Monday.

ESPN and The Athletic website said retired judge Daniel Weinstein upheld a claim lodged by Wilder that Fury must face him in a third fight by September 15 following their February 2020 title battle.

While the arbitrator's ruling is not a formal court order, it would be deemed enforceable by courts if Wilder and Fury are unable to reach an agreement, reports said.

Monday's ruling comes just a day after Fury announced he had agreed to fight Joshua in Saudi Arabia on August 14 where the WBC, WBA, IBF and WBO heavyweight belts will be up for grabs.

"Massive announcement FURY VS JOSHUA IS ON AUGUST 14 in The kingdom of Saudi Arabia. The worlds (sic) biggest sporting event all eyes on us," Fury wrote on Twitter, describing the bout as "100 per cent on."

Monday's ruling does not necessarily torpedo the money-spinning all-British Joshua-Fury fight in the Middle East.

Wilder could yet agree to waive his right to a third meeting with Fury -- for a lucrative step-aside fee -- or seek to obtain a commitment from the Fury and Joshua camps that he will fight the winner of the Saudi Arabia showdown.

Weinstein's ruling on Monday did not grant Wilder any monetary damages and also said an extension to the September 15 deadline was permissible if both the Wilder and Fury camps could reach an agreement.

Neither Fury nor Wilder has fought since clashing in Las Vegas in February last year, where Fury outclassed the previously unbeaten American to win via a seventh-round technical knockout.

The two fighters had previously clashed at the Staples Center in Los Angeles in 2018, battling to an epic draw after Fury survived a 12th round knockdown.