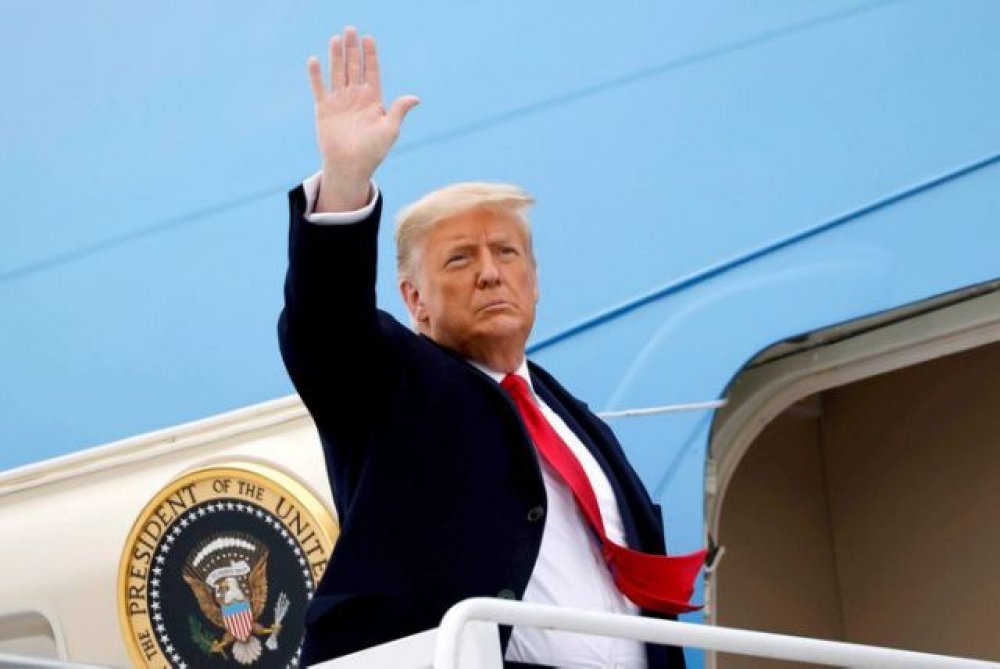 Following the January 6 mob attack on the United States Capitol by pro-trump supporters, the American Actors Union will hold a meeting to consider expelling President Donald Trump from its ranks.

This was disclosed in a statement on Wednesday by the SAG-AFTRA, which represents some 160,000 actors, journalists and other media professionals.

President of the SAG-AFTRA, Gabrielle Carteris said it had ordered a meeting of its disciplinary committee regarding Trump’s role in the January 6 mob attack.

“Donald Trump attacked the values that this union holds most sacred democracy, truth, respect for our fellow Americans of all races and faiths, and the sanctity of the free press,” Carteris said.

“There’s a straight line from his wanton disregard for the truth to the attacks on journalists perpetrated by his followers,” she added in a statement.

Trump earned his SAG membership from his appearances as himself in a slew of Hollywood films and TV shows ranging from “Home Alone 2” to “Sex and the City” in the early 1990s.

He cemented his celebrity status as host and producer of the TV reality series “The Apprentice” and spinoff “Celebrity Apprentice” from 2004-2015.

The union cited Trump’s role in inciting the Capitol Hill attackers and said he had kept up “a reckless campaign of misinformation aimed at discrediting and ultimately threatening the safety of journalists”.

It did not say when the disciplinary meeting would be held. The disciplinary committee can impose measure ranging from fines to expulsion from the union.

The U.S. House of Representatives voted last week to impeach Trump on charges of incitement over the attack which followed the president urging his supporters to fight the election victory of Democrat Joe Biden.

Biden To Announce U.S. Release Of $4bn For Vaccines To Poor Countries