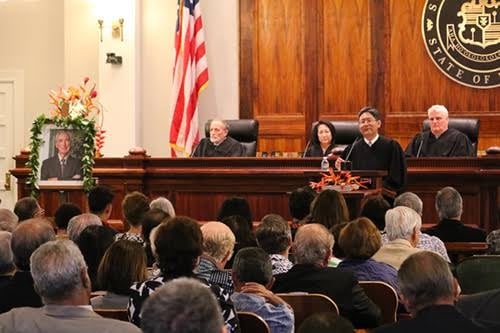 Authorities in the United States have charged a Colombian man to court for participating in the assassination of Haitian President Jovenel Moise.

The U.S. Department of Justice said on Tuesday that Mario Antonio Palacios, a 43- year-old man was charged with conspiracy to murder.

The Justice Department's statement reads in part that; “While the plot initially focused on conducting a kidnapping of the president, it ultimately resulted in a plot to kill the Haitian President."

According to Aljazeera, the suspect was also charged for "providing material support resulting in death, knowing or intending that such material support would be used to prepare for or carry out the conspiracy to kill or kidnap”.

The department alleged that Palacios, 20 other Colombian nationals and a group of Haitian-American citizens based in Haiti participated in the plot to kill the president.

Haitian authorities have said that Palacios, who is a former member of the Colombian military, was part of a mercenary group that killed Moise in July.

Moise was killed on July 7, 2021, when gunmen stormed his home in Haiti’s capital, Port-au-Prince.