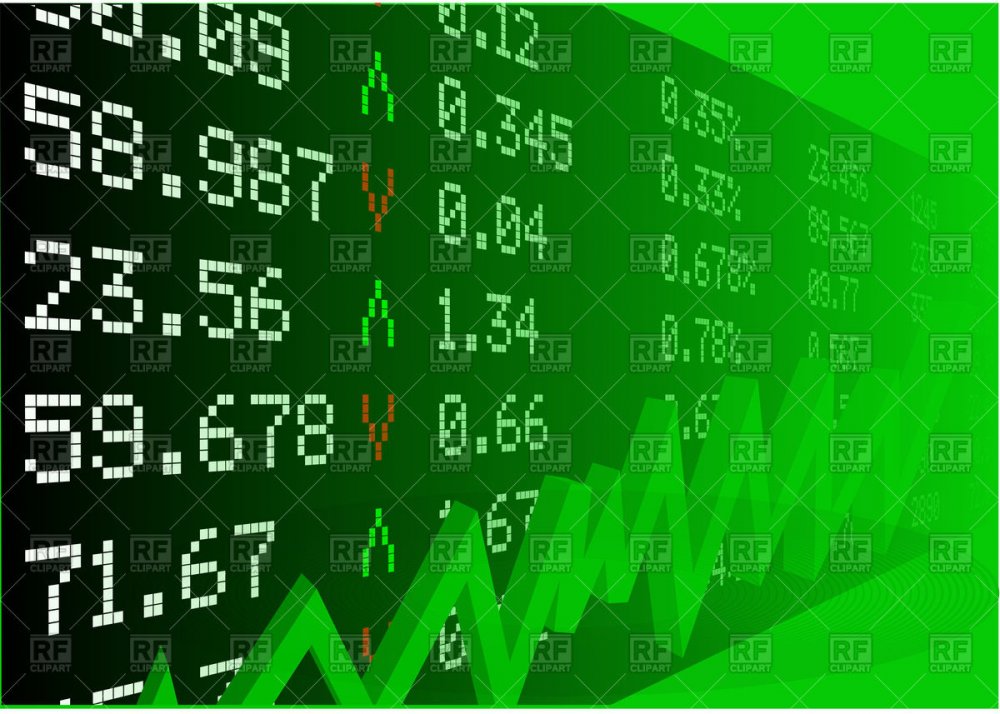 U.S. stocks fell on Wednesday as investors weighed whether strong retail sales indicate a positive economic recovery or a signal that could dampen urgency around passing the next stimulus bill.

The Dow Jones Industrial Average slipped about 42 points, or 0.1%, in recent trading, one day after closing at a record. The S&P 500 lost 0.4%, while the Nasdaq Composite tumbled 0.7%.
Stocks have been muted in recent days after a rally that saw the major indexes notch record highs.

“Recently, the mood in global equity markets has been very bullish as multiyear highs and in some cases, all-time highs were set,” Madden wrote. “Buying was being fueled by the hopes of more stimulus spending by the Biden government, also playing into the mix was the view that successful vaccine roll-outs should help re-open economies, and in turn, economic activity will rise later this year,” referring to President Joe Biden’s $1.9 trillion COVID aid proposal.

Fresh data on Wednesday showed that U.S. retail sales climbed more than expected in January, driven in part by the latest round of stimulus checks and declining Covid-19 infection numbers. That marked a turnaround from three consecutive months of declining sales during the 2020 holiday shopping season.

"A rise in government bond yields has also caused some investors to reassess their appetite for more risky investments, particularly given the high valuations for many stocks", said Derek Halpenny, head of market research at MUFG Bank. "Low bond yields had helped fuel interest in equity markets in recent months", he said.