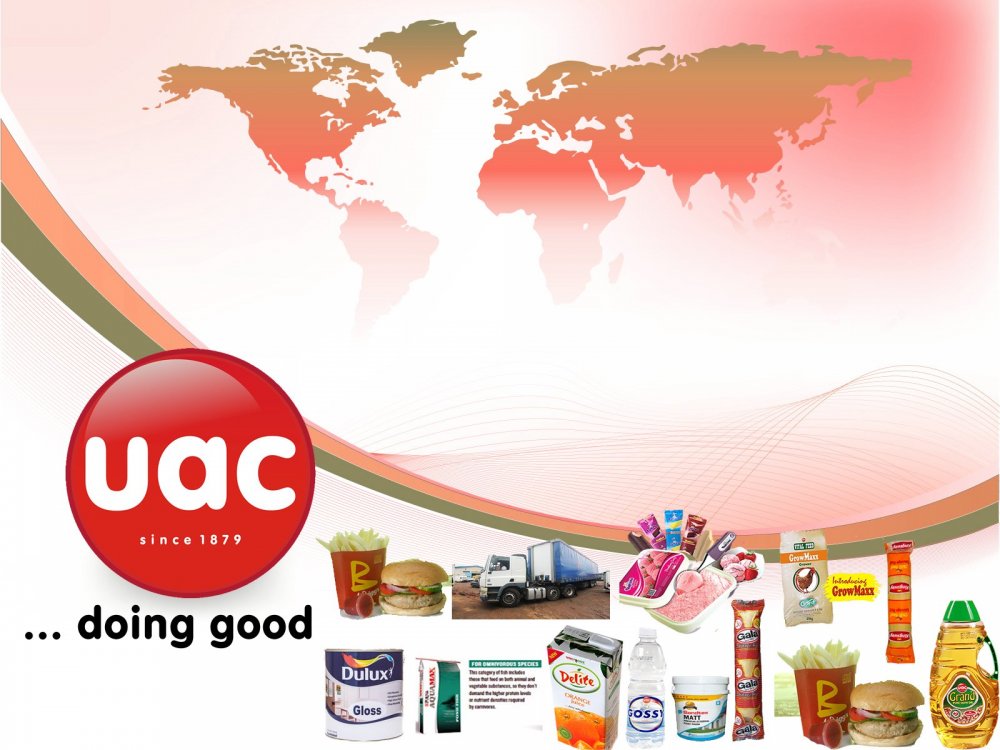 UAC of Nigeria has announced the approval of dividend payments worth N3.46 billion representing N1.20 per share for the 2020 financial year.

The famous Gala sausage producer announced the decision as part of the resolutions reached at the recently concluded Annual General Meeting of the company, held at Marina, Lagos on 30th of June, 2021.

In line with the above, it is imperative to note that the approved dividend which is subject to appropriate withholding tax will be paid out to all the shareholders, whose names appear on the Register of Members as at the close of business on 14th of June, 2021.

Other decisions reached during the recently concluded AGM of the company are;

UAC of Nigeria Plc had earlier reported a profit after tax of N3.86 billion in FY 2020, indicating a decline of 27.8% when compared with the amount declared in the same period of 2019.