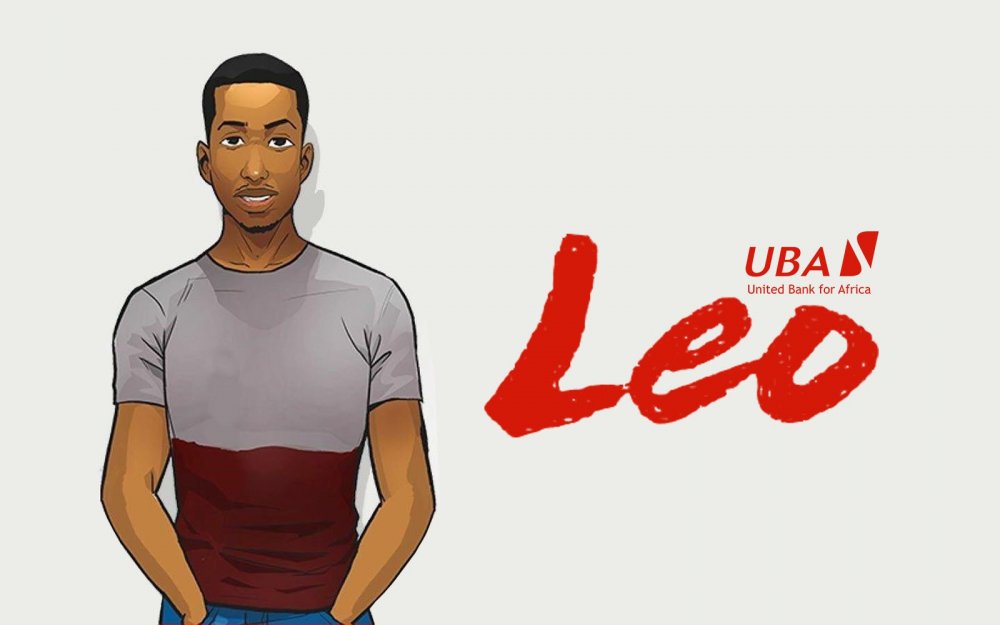 United Bank for Africa Plc has said that it has recorded three million users on its artificial intelligence platform, LEO Chatbot.

It said this in a statement on Tuesday titled ‘UBA’s LEO continues to evolve, remains smartest banking chatbot’.

The bank stated that LEO had proved to be the most formidable Artificial Intelligence chatbot to date; serving an ever-increasing clientele who now had fewer transaction hassles to worry about.

Leo, it stated, was an AI chatbot for banking services currently available on Facebook Messenger, WhatsApp, Apple devices and set to launch soon on other social media platforms.

UBA stated that “Birthed January 11, 2018, with a firm resolve to prioritize its customers as well as put the bank at the heart of disruptive technologies that will transform the experience of esteemed customers, UBA did just that with a million users becoming hooked in less than three months of its LEO’s inception.

“Three years later, and with over three million customers and counting, UBA’s LEO, has, without doubt, remained the smartest banking chatbot in Nigeria because of its speed and quick learning intelligence and has continued to evolve with plenty to offer its teeming customers.

“While other financial institutions are still trying to figure to find their feet as regards AI, UBA’s LEO has become a massive success as the AI continues to consolidate on its successes and accolades winning several awards over time.

“The chatbot continues to enjoy periodic and systematic upgrade with special emphasis on enhanced advancements and specialized unique features which have clearly earned the chatbot over three million users.”

The Group Managing Director/Chief Executive Officer, UBA, Kennedy Uzoka, said that UBA customers agreed that LEO was one of the bank’s biggest investments in cutting-edge technology and has been steadily changing the face of banking in the continent.

Naira Depreciates In I & E Window