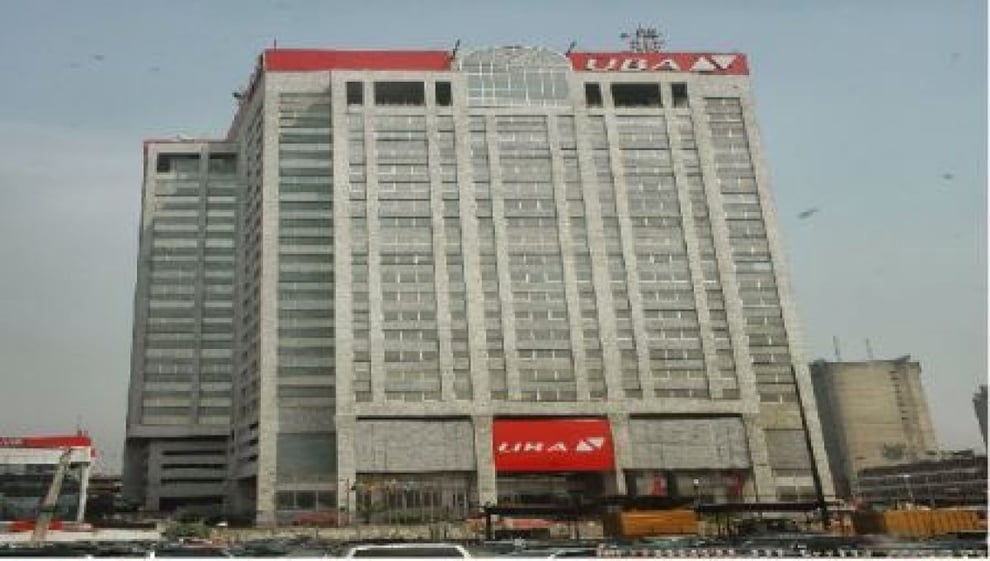 The United Bank of Africa has said it is committed to supporting businesses across the African continent.

The Deputy Managing Director, UBA, Oliver Alawuba, said this during the fourth edition of its annual UBA Africa Conversations event organised to celebrate this year’s Africa Day in commemoration of African unity in Lagos

"It is from Africa that UBA Africa was set up. UBA has invested so much in Africa.

"We are in 20 African countries and four countries outside Africa.

"Our focus has always been on driving investments into Africa through conversations such as this.”

According to the bank, the UBA Africa Conversations was established in May 2019 as a hallmark initiative in a series of celebrations for Africa Day.

The Conversations gives an avenue to connect with global thought leaders both in the private and public sectors, on their African journey, in a quest to change the narrative on Africa from desolate to successful.

Thie theme of this year’s conversation is ‘The importance of reflecting our African culture in global success stories’ and underscored the tremendous shift in Africa’s cultural influence  from Afrobeat to African films; Big African fashion labels and African authors; entertainment and culture.

Yousdou Ndour, Legendary African musician and Songwriter, gave the keynote address at the event and spoke on the need for collaboration to boost the continent’s fortunes, adding that UBA’s foray as an African bank into the United States of America was a testament to this fact.