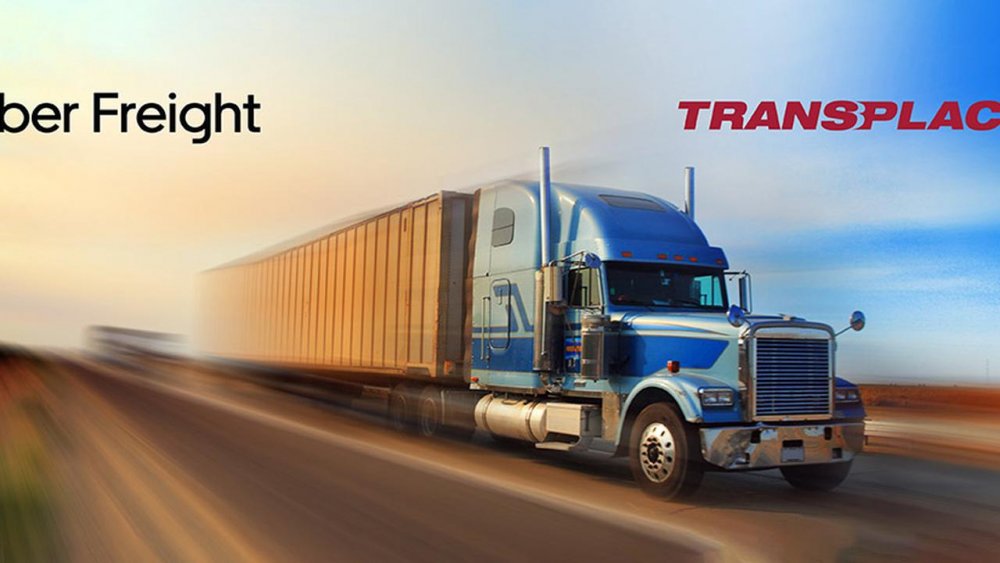 Uber Technologies has acquired Transplace, a logistics company to the tune of $2.25 billion to expand its logistic business. The new acquisition is to date the company’s largest investment into the trucking and logistics business.

Uber says that Transplace’s acquisition will help attract more customers to its logistics, especially in Mexico.

Transplace’s logistics garnered a profit of $77-million last year and is expected to generate more than $100-million in 2021. Transplace was reportedly formed in 2000, with contributions from some of the largest trucking companies in the world. In 2017 it was acquired by TPG Capital, which is now selling the company to Uber.

According to the San-Francisco-based company, the new deal is also designed to help Uber’s freight arm break even much sooner. Uber Freight is expected to turn in its first adjusted earnings before interest, taxes and other expenses by the end of next year. Last year, the logistics unit made $995-million in revenue.

TPG Capital will receive as much as $750-million in Uber stock as part of the deal and the rest in cash. The transaction is expected to close later this year or in the first half of 2022, according to a company presentation detailing the acquisition.

Uber has had a working relationship with TPG since 2013, according to Fin24. At that time the private equity firm made an early investment in the ride-hailing company before Uber became what it is today.

This transaction was contentious at the time, as Alphabet’s Waymo made allegations that the self-driving technology was based on stolen trade secrets. In terms of Uber’s logistics, the company made its initial forays into freight in 2016 when it acquired Otto, a startup developing technology for self-driving trucks.

Uber has since dropped its plans into self-driving vehicles but has kept its freight wing. Uber Freight pairs trucking companies with those seeking to transport loads, with the company planning to expand its logistics to smaller freight loads.