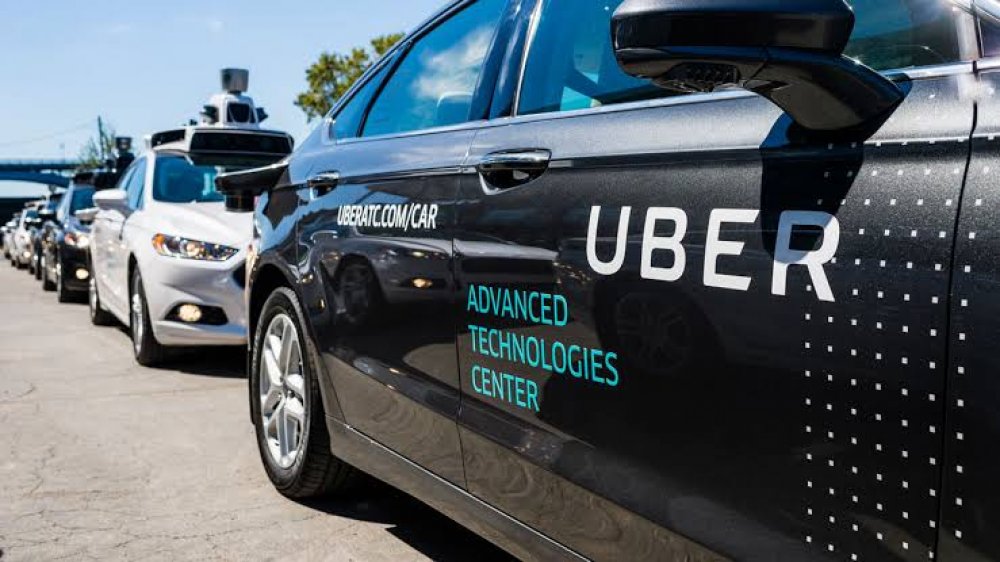 Some Uber and Bolt e-cab drivers in Lagos on Saturday asked the e-hailing companies to immediately increase fares being charged by the operators, failing which they would go off the roads on Monday, 19th of April, 2021.

The e-cab operators, under the aegis of Professional E-hailing Drivers and Private Owners Association (PEDPA), threatened to embark on the strike if their demands were not met.

Idris Shonuga, National President of PEDPA, at a news conference in Lagos, called for immediate upward review of e-cab fares to reflect the current economic reality in the country.

According to Shonuga, over 95 per cent of e-hailing transactions are consummated through Uber and Bolt platforms.

He said that the companies had refused to review its pricing despite unprecedented increases in the price of fuel, vehicles spare parts, food items and other essential commodities in the country.

“In a quest to work and harmoniously at resolving some issues, the association wrote several letters to the companies which was not attended to, showing nonchalant attitude towards our plight.

“Your companies have failed, refused and neglected to honour our request for a meeting to discuss issues beneficial to all e-hailing drivers in Nigeria.

“And to fashion a harmonious relationship that will benefit, dignify and improve the standard of living of e-hailing drivers, private car owners and the general standard of e-hailing business in the country.

“Instead of fixing a new and reasonable fare in line with inflation, the companies have recklessly continued to maintain the low fare, thereby, impoverishing hard working young Nigerians who are diligently and lawfully trying to make a decent living,” Shonuga said.

The e-cab operators also demanded adequate welfare package for drivers and compensation to the families of those that lost their lives or are permanently disabled in the line of duty,

The association said that more than 15 drivers had lost their lives, while some had been permanently disabled in accidents in the course of the service.

READ ALSO: Peruzzi Reveals How He Lost N400,000 Sent To Him By Davido To Uber Driver

More than 20 others have also lost their lives through kidnapping or killed by ritualists without any compensation from the operators, the association said.

Shonuga said that the association was considering taking legal action to seek remedies against the e-hailing companies if their demands were not met.