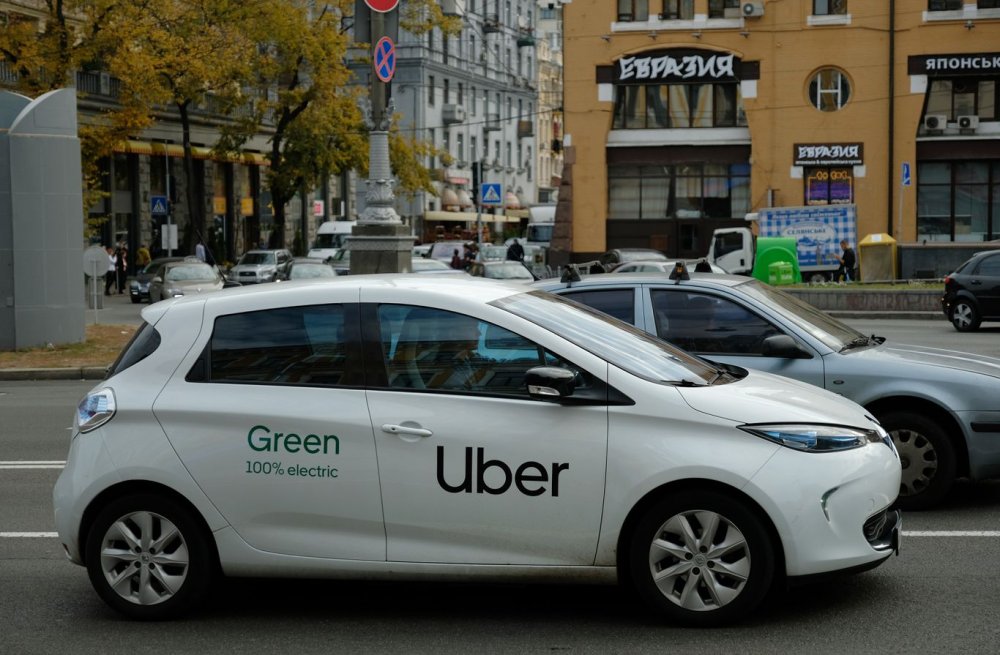 Uber has announced that customers will now be able to request an electric vehicle for the first time as the ride-hailing app looks to become fully electric in a few years from now.

Uber Green, available from Monday on journeys that start in London’s Zone 1, gives riders the option of choosing a fully electric vehicle instead of a hybrid, diesel, or petrol car. There are plans for a wider rollout in the capital at a later date. Trips must originate in Zone 1, but destinations are unrestricted.

The journey will cost the same as a regular UberX journey on the app and drivers will receive a higher fare per trip.

"We continue to partner with drivers to help them make the switch to electric and today we are excited to start offering riders the option to select an electric vehicle at no extra cost, allowing everyone using Uber to play their part in cleaning up urban transport," said Uber's EU general manager Jamie Heywood in a statement.

It is the latest initiative Uber has taken as it pushes to become a fully electric platform by 2025 in London and across the UK by 2030.

The company began adding a 15pence per mile clean air fee in London in January 2019 to help drivers with the cost of switching to greener cars. More than £125m has been raised so far with over 3m trips taking place in a fully electric vehicle.

Uber said by the end of the year the new initiative will be live in 60 major European cities and available in 1,400 US locations.