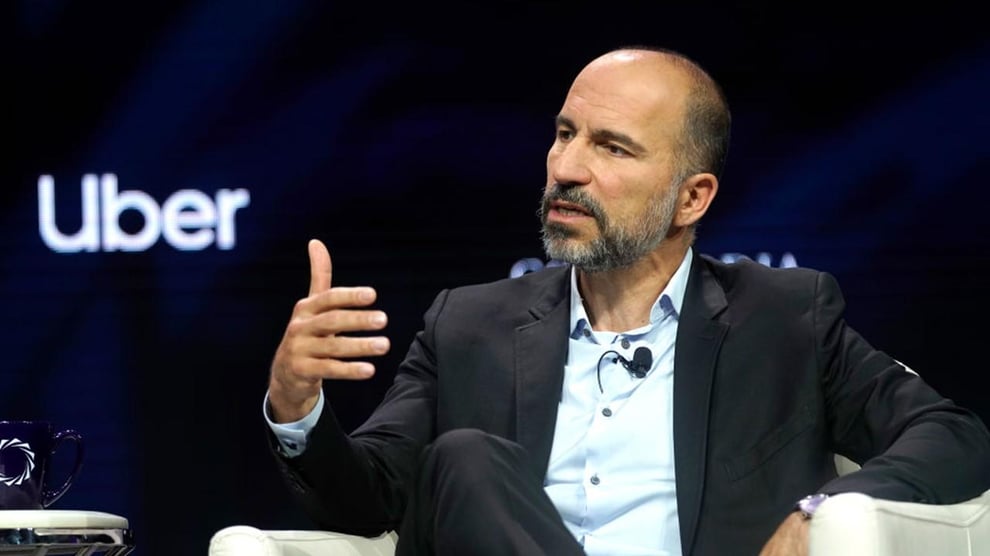 In an exclusive interview, Uber CEO Dara Khosrowshahi stated that the company is optimistic that cryptocurrencies such as bitcoin will be accepted for payment in the near future.

He, on the other hand, attributed the lack of acceptance to the exchange mechanism's high cost and its negative impact on the environment.

Uber Technologies, the mobility provider (ride-sharing service), will accept cryptocurrencies, according to news.bitcoin.com.

This was noted by an Uber executive on Friday while speaking with Bloomberg Markets show hosts Emily Chang and Guy Johnson.

"I think what we're seeing right now with bitcoin and some of the other [cryptocurrencies] is that they're quite valuable as a store of value," Khosrowshahi said.

However, the Uber CEO noted that the cost of exchanging can be "expensive," and that "it's not great for the environment." Khosrowshahi went on:

"I think you'll see us lean into crypto a little bit more as the exchange mechanism becomes less expensive and more environmentally friendly."

Despite previous rumors indicating a willingness for the global ride-hailing powerhouse to accept bitcoin, the company has not fully embraced cryptocurrency acceptance.

Surprisingly, the company has a history with cryptocurrencies, as its co-founder, Oscar Salazar, founded the cryptocurrency exchange platform Voyager in July 2018.

Fold, a cryptocurrency and gift card exchange platform, enabled customers to use their bitcoin with Uber services in December 2018.

According to bitcoin.com, Khosrowshahi has been a fan of bitcoin since his early days at Expedia, where he championed bitcoin adoption as a means of payment as far back as 2014.