Uche Okafor-Mefor: 5 Things You Might Not Know About Indigenous People Of Biafra Activist Rugby-tackling Nnamdi Kanu 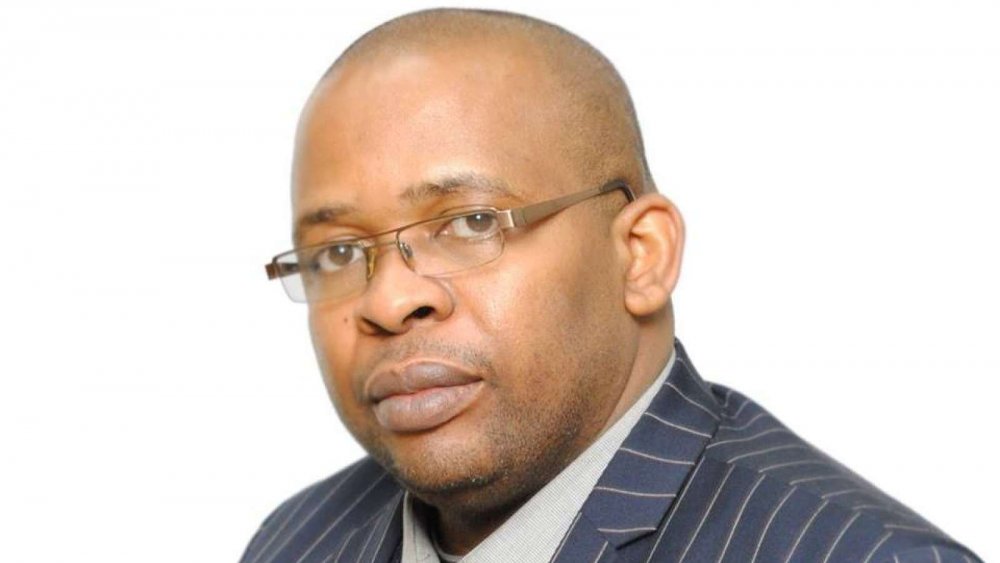 This newspaper understands that the leadership crisis has seen Mefor transferring his vexation on Kanu and other members of the outlawed group by writing to the British Home Office with the objective to ruin and nullify every asylum chances of IPOB asylum seekers in the United Kingdom (UK).

The said letter written by Mefor according to a recent memo by the Head of Directorate of IPOB, Chika Edoziem, has made it impossible for IPOB members in UK to receive favourable hearing at the tribunals.

Besides what Edoziem describes as "flagrant disobedience", he said that Mefor on many occasions had confronted Kanu, thereby exhibiting gross misconduct and indiscipline.

Following the cracks in IPOB, he resigned his role as Kanu's right-hand man, while his position, according to Edoziem, has now been abolished by Kanu - unilaterally.

Check out these information about Nigerian Biafra political activist, Uche Okafor-Mefor below:

- Before joining IPOB, he used to be a member of MASSOB (Movement for the Actualisation of the Sovereign State of Biafra) who are associated with Igbo nationalism, which supports the recreation of an independent state of Biafra. This was around 2007.

- Around the same 2007, Mefor was detained in Tinsley House Immigration Removal Centre, an Immigration detention base in Lowfield Heath, England.

Some people opine that Mefor formulated some of IPOB's propagandas.