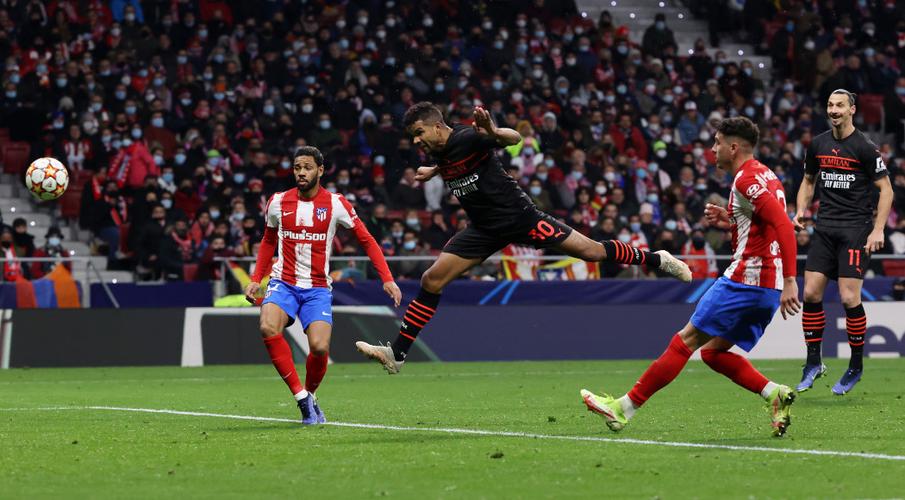 Atletico Madrid's chances of reaching the Champions League last 16 were dealt a blow on Wednesday after a 1-0 defeat by AC Milan left them needing to win at Porto in their final game in Group B.

A scrappy contest at the Wanda Metropolitano looked set to end goalless until Milan substitute Junior Messias headed home a dramatic winner in the 87th minute to leave Atletico staring down the barrel of an early exit.

Messias' goal not only means Atleti will need a victory instead of a draw in Porto on December 7 but it also brings Milan back to life, as they sit just a point behind Porto ahead of their closing match against Liverpool at the San Siro.

Atletico Madrid are level on points with Milan but beneath them on goal difference, with qualification even to the Europa League now far from certain.

Asked if this is one of the most challenging moments of his tenure at Atletico, Simeone said: "We have always had challenges. I am optimistic, always, I am, and I will never change.

"The team will compete very well for sure in the last game. The Champions League is unforgiving, those that get through will deserve it."

All but two of Atleti's previous 11 Champions League group appearances have seen them reach the last 16 while Milan are participating at this stage for the first time since 2014.

But Milan deserved their late winner, after showing far more ambition in a game that Atleti contributed very little to in any creative sense.

Both teams came in without the assurance of recent victories, with Milan, second in Serie A, losing to Fiorentina last weekend on the back of a draw against Inter.

Atletico sit fourth in LaLiga and have endured a mixed start to the season, from which the biggest doubts have arisen around an increasingly leaky defence. Their win over Osasuna on Saturday was only their second in seven matches.