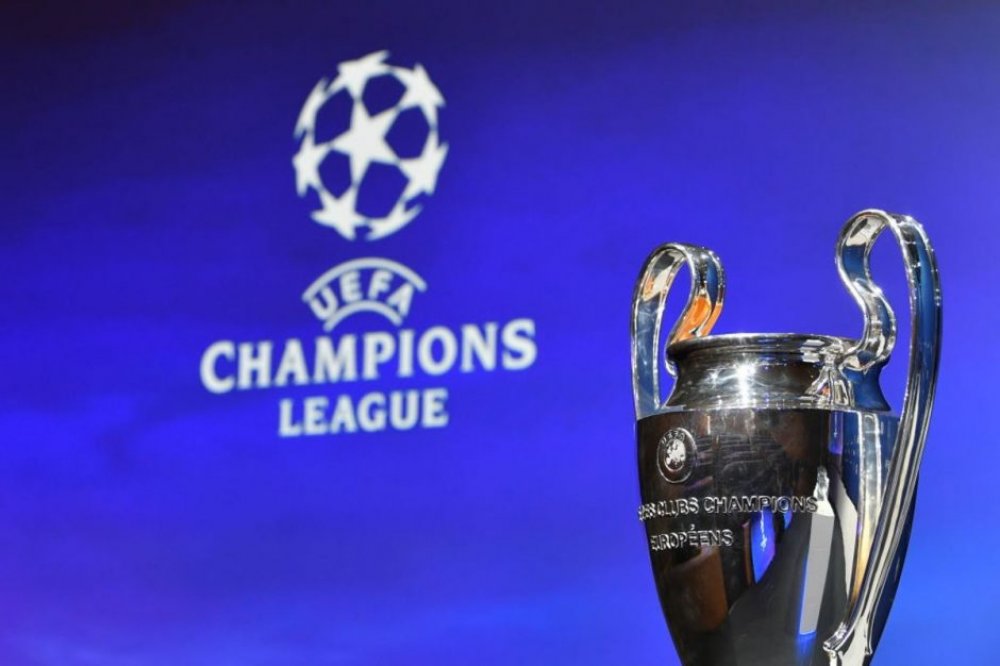 German side, RB Leipzig will face Liverpool in the first leg of their Champions League last-16 tie in Budapest after German authorities denied the English side entry into the country due to COVID-19 protocols.

Leipzig were due to host Juergen Klopp's side on 16 February at the Red Bull Arena but Germany has banned all arrivals from areas affected by COVID-19 mutations until at least 17 February, with the only exceptions made for German citizens or residents.

UEFA can confirm that the #UCL round of 16 first leg between Leipzig and Liverpool will now take place at Puskás Aréna in Budapest on 16 February.

"UEFA can confirm that the Champions League round of 16 first leg match between RB Leipzig and Liverpool will now take place at Puskas Arena in Budapest," it said in a statement.

"UEFA would like to thank RB Leipzig and Liverpool FC for their close cooperation and assistance in finding a solution to the issue at hand, as well as the Hungarian Football Federation for their support and agreeing to host the match in question."

Germany's Borussia Moenchengladbach are also considering their options for the first leg of their tie against Manchester City on 24 February, should the ban be extended.