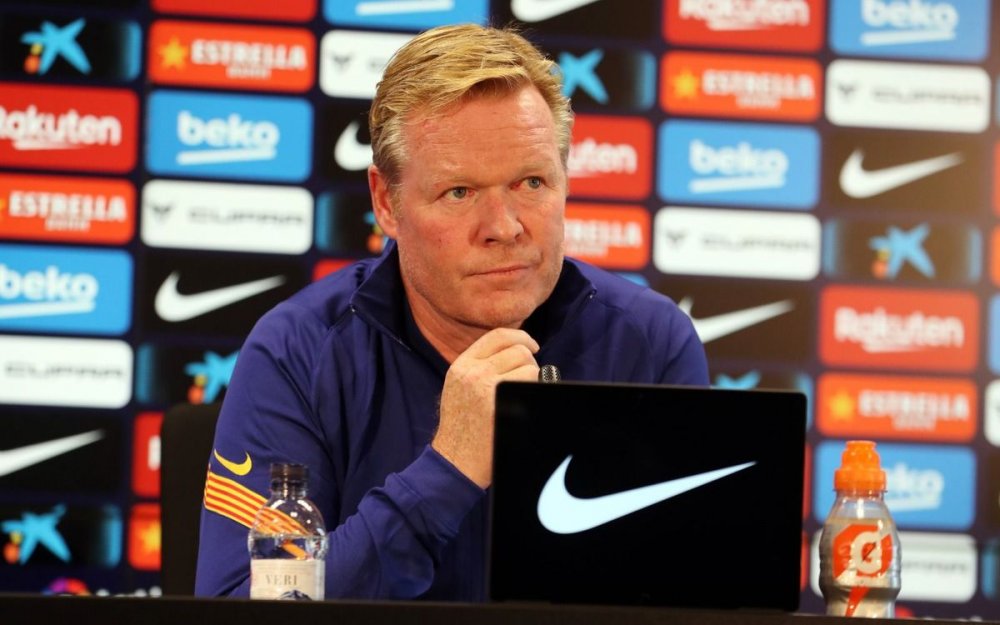 Barcelona coach, Ronald Koeman has released the squad list for the traveling party for the UEFA Champions League match between Ferencvarosi vs Barcelona match, as Lionel Messi, Ter Stegen, and Coutinho have been dropped from the squad.

AllNews understands that this would be the second time Barcelona will be dropping Lionel Messi after not including him for the match against Dynamo Kyiv which ended 4-0. The shocking but exciting name on the list is Clement Lenglet as he seemed to fit - Frenchman's name was included in the squad list.

The recent exclusion of Lionel Messi from the UEFA Champions League squad has helped keep the aged Maestro fresh as the Blaugrana push to get their feet back into the La Liga race.

With defensive woes on Barcelona as Pique and Araujo out with injury, Mingueza, Arau Tenas were included.