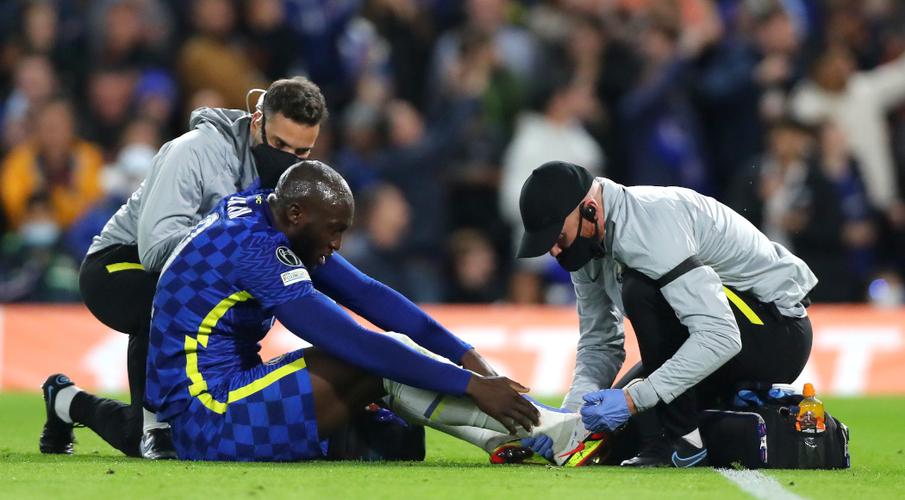 Holder Chelsea soared past lowly Malmo to get back on track for qualification into the Round 16 as they scored four goals with Jorginho getting a brace from penalties.

Thomas Tuchel's attack has now been depleted as they look forward to hosting Norwich City on Saturday in the Premier League.

Chelsea claimed second Group H victory, after losing to Juventus in their previous match to stay second with 6 points.

The loss of Lukaku and Werner is a major blow if the pair are sidelined for a long period in the midst of a hectic schedule as Chelsea try to retain their position at the top of the Premier League while pushing to qualify for the Champions League last 16.

Tuchel admitted this week that Lukaku has suffered from mental and physical fatigue amid a draining schedule for club and country.

The Belgium striker has now gone seven Chelsea games without a goal after starting with four in four following his £98 million ($135 million) club-record move from Inter Milan.

Frustratingly for Lukaku, he had looked closer to his best and it was his powerful surge that won the penalty converted by Jorginho, in the process causing his injury.

While Werner has endured another difficult season, his injury will leave Havertz as Tuchel's only experienced option for the central striker's role.

The decision to allow Tammy Abraham and Olivier Giroud to leave Chelsea since the end of last season might now prove costly for Chelsea.

A relatively undemanding fixture list in the next few weeks is the only saving grace for Tuchel if he is denied the services of Lukaku and Werner for long.

Tuchel said Chelsea were lacking "a little bit of form and enthusiasm" recently after they needed a superb display from Senegal keeper Edouard Mendy to cling onto the win at Brentford on Saturday.