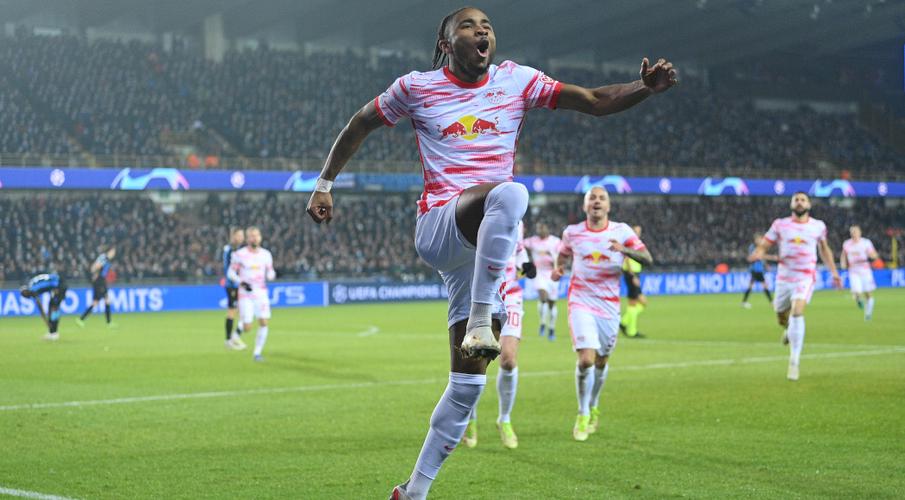 Christopher Nkunku scored a brace in a 5-0 win over Club Brugge on Wednesday that lifted them off the foot of Champions League Group A.

Leipzig are now in pole position to finish third in the standings and secure a berth in the Europa League, ahead of their Belgian hosts.

Manchester City and Paris St Germain have secured the top two places in the group and will progress to the last 16 of the Champions League.

Emil Forsberg scored twice, including one from the penalty spot, with Christopher Nkunku and Andre Silva adding the other two for Leipzig in the opening 45 minutes.

Nkunku then got the fifth in stoppage time at the end of the second half.

It was Leipzig’s first win of the group phase despite having to do without coach Jesse Marsch and captain and first-choice goalkeeper Peter Gulacsi, who tested positive for COVID-19 on the eve of the game.

They now have four points along with Brugge but a better head-to-head record over the Belgians.

The Bundesliga outfit must now make sure they at least match, or better, Brugge’s performance in their last group match on December 7 when they host Manchester City if they are to stay third.

The Belgians will be away at PSG at the same time.