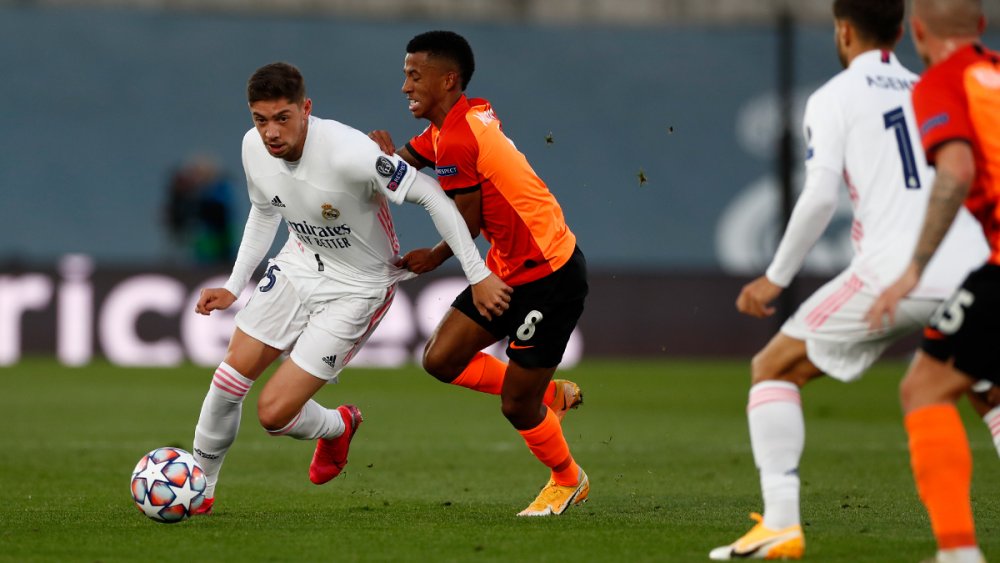 Real Madrid suffered their first loss in the first match of the UEFA Champions League 2020-21 after letting 3 goals in the first half against Shakhtar.

AllNews understands reports that this is the first time Madrid have conceded the first goal at home to Ukrainian visitors since the 1998/99 quarter-finals when Andriy Shevchenko put Dynamo in front in the Bernabéu first leg. Madrid fought back to salvage a 1-1 draw but lost the return fixture 2-0. 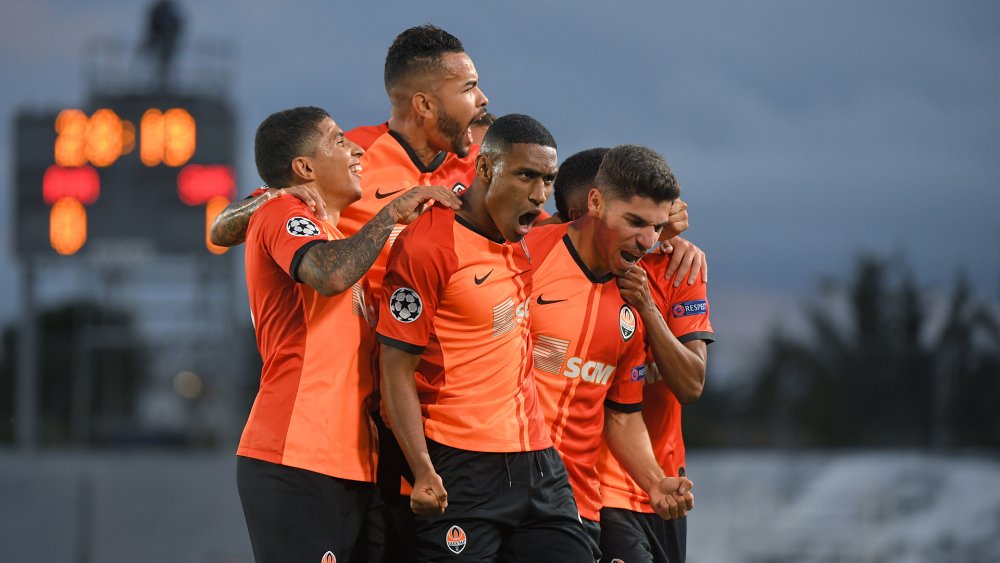 They showed grit and determination to battle back to 3-2 and almost pulled off a brilliant 'remontada', but ultimately their defense did not show enough steel and was made to pay for their early sloppiness.

In the end, Madrid was made to pay for a wretched first half. It doesn't get any easier from here on in for the 13-time champions.

Tite opened the scoring for Shakhtar in the 29th minute as Korniienko jostled his way through the heart of the Madrid defense before the ball broke loose to Tetê, whose first-time left-footed shot went through Varane's legs and past Courtois.

The second goal was an own goal from the Frenchman as he was trying to prevent a rebound after Courtois spilled the initial shot, but his outstretched leg pushed the ball back towards the post past Courtois!!

The second half ended with Solomon scoring for Shakhtar, with Tetê is again being the architect, his magical back-heel played in Solomon who found himself in enough space - despite a host of retreating defenders - he picked his spot beautifully

Luka Modric scores for Real Madrid at least something to sheer the home fans, Assisted by Marcelo.

There looked to be nothing on for Modric as he took possession 30 meters out, but a dip of the shoulder here and a shuffle there bought him the space to unleash a vicious shot that flew into the top corner.

Vinícius Júnior came on in the 59th minutes and immediately made an impact, not up to a minute!! What an impact from the Brazilian as pounced on a loose ball from the Shakhtar defense, won possession, and drilled a low ball into the bottom corner.

Real Madrid could have salvaged a point for themselves at the Bernabeu but VAR ruled the goal as an offside.

Madrid will now focus on the El Clasico on Saturday and look to shake off the European defeat.