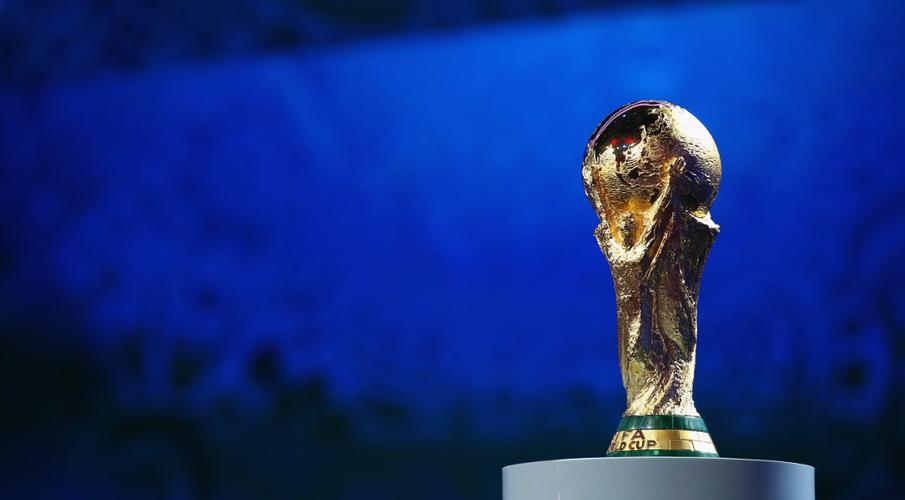 FIFA’s plans for a biennial World Cup face may be blocked by European and South American opponents even if they are given the backing of the majority of football federations.

FIFA's proposals are set to be voted on in December by the 211 member associations of global soccer's governing body, with president Gianni Infantino travelling the world to rally support for the plan which has been fronted by former Arsenal manager Arsene Wenger.

While sources close to FIFA indicate that Infantino is confident he can get a majority with support from federations in Africa, Asia and the Caribbean, turning that support into actual change may prove more difficult.

European and South American clubs, leagues and confederations are confident they can stop the plan regardless of the outcome of a vote, multiple sources have told Reuters, raising the prospect of a damaging split in the international game.

European confederation Uefa has threatened to boycott an additional World Cup, while South American body CONMEBOL is also opposed to the plans.

“Considering the clubs, the leagues, UEFA and CONMEBOL are all against this, it is unlikely that they would abide by the Fifa calendar,” said one senior football industry source with knowledge of the discussions between opponents of the plan.

FIFA has argued that a biennial World Cup would lead to increased chances for countries to play in the tournament and that a streamlined qualification process, with fewer international breaks, would reduce international travel for players.

UEFA says that a more frequently held World Cup would dilute the competition’s prestige and that holding major tournaments every year would increase the load on players and crowd the schedule.