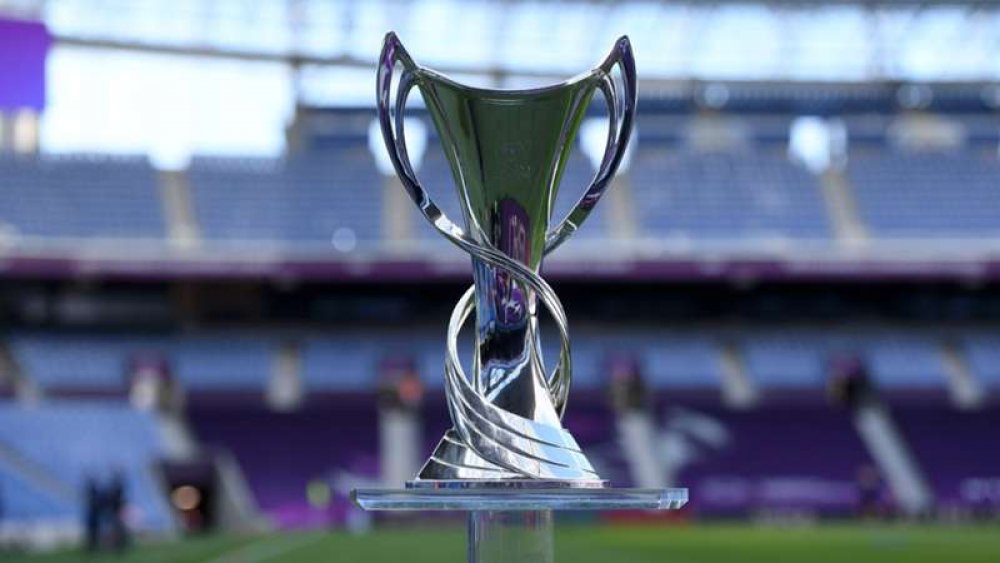 UEFA has doubled its prize fund for the 2022 Women's European Championship to $18.75 million with increased guaranteed payments for the 16 qualified teams.

European soccer's governing body said in a statement on Thursday that it had also approved the introduction of a programme that will see teams that release players for the Euros rewarded with payouts from a 4.5 million euros fund.

The decisions were announced following a UEFA executive committee meeting in Chisinau, Moldova on Wednesday and the continental governing body added that details of its financial distribution scheme would be made available soon.

The women's tournament, originally scheduled for this year but postponed by 12 months because of the COVID-19 pandemic, is set to take place in England from July 6-31 2022.

UEFA also approved changes to its solidarity payment model for men's teams not participating in club competitions in the 2021-24 cycle, with full details to be announced soon.

It added that there would be increased shares for all associations outside the top five - England, Spain, Germany, Italy and France.

The move comes after UEFA had to fend off an attempt by 12 top European clubs earlier this year to form a breakaway European Super League.

Changes were made to UEFA's flagship Champions League competition with the approval of a new format from 2024-25 with 36 clubs and teams set to play four more matches.

UEFA said its latest decision reaffirmed its strong financial commitment to the whole of European soccer.

"As a consequence, a total of 175 million euros is expected to be available from competition revenue for non-participating clubs, compared to 130 million euros in the 2018-21 cycle," UEFA added in Thursday's statement.

"And the share reserved for the non-top five associations will increase to 132.5 million euros (around 50 million euros more than with the previous scheme, representing a more than 60% increase."