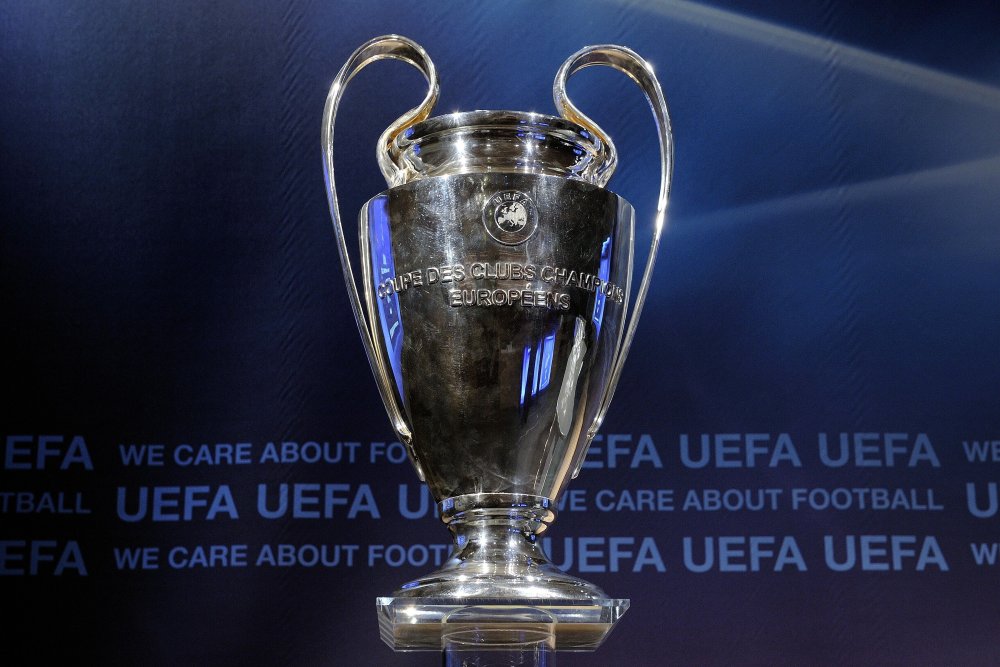 UEFA has initiated disciplinary proceedings against Real Madrid, Barcelona and Juventus, which could mean a 2-year ban from Champions League for three clubs.

European football's governing body has appointed disciplinary inspectors to conduct an investigation regarding a potential violation of Uefa rules by the clubs "in connection with the so-called 'Super League' project", it announced.

"Further information regarding this matter will be made available in due course."

UEFA last week said it would take "appropriate action" against the three clubs who still support the proposed Super League, a competition that would guarantee its founding members involvement every season, instead of having to qualify.

It did not specify the violations that may have been committed, although its statutes prohibit "combinations or alliances" between clubs without the body's permission.

The maximum punishment under UEFA's disciplinary pathway is a two-year ban from European competition, while club officials could be banned from any football-related activity.

However, UEFA's options are clouded by a ruling from a commercial court in Madrid on 20 April.

The court banned Uefa and Fifa from making any moves to block a Super League or taking any disciplinary measures against the clubs, players or officials involved.

It is also unclear what penalties the clubs that have withdrawn may owe to the remaining clubs for breaking their agreement to join the Super League.

The Super League was announced on 18 April but two days later it collapsed as the six Premier League clubs withdrew after angry protests from supporters and under pressure from the British government.

Nine of the original 12 clubs have now dropped out.

They committed to taking "all steps within their power" to end their involvement in the breakaway league and agreed to participate in Uefa competitions for which they qualify. They also agreed to pay fines of 100 million euros ($121 million) if they ever seek to play in an "unauthorised" competition.

The clubs issued a joint statement that said "the founding clubs have suffered, and continue to suffer, unacceptable third-party pressures (and) threats."

"This is intolerable under the rule of law," they added.

The trio said the Super League had been launched "with the aim of providing solutions to the current unsustainable situation in the football industry".