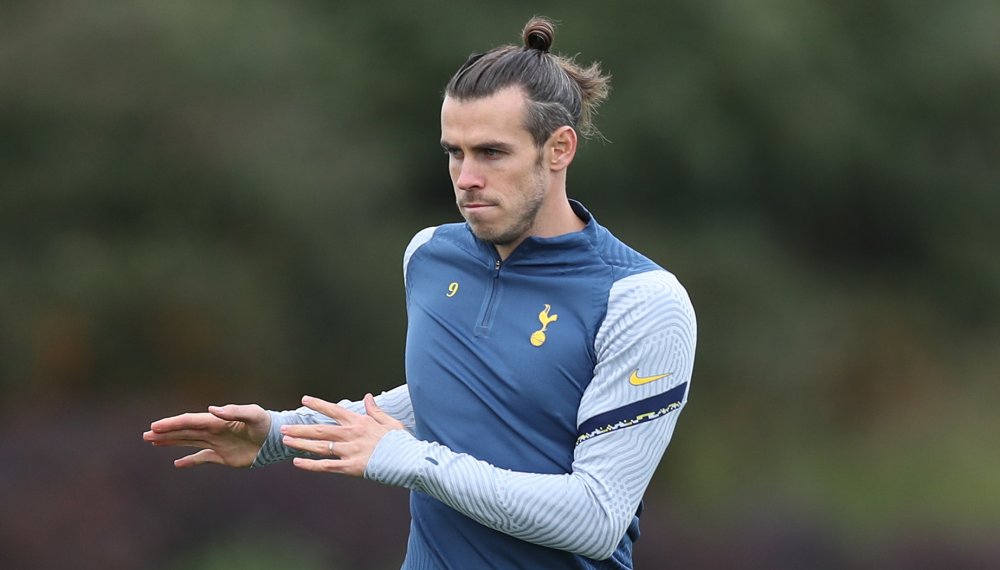 Tottenham Hotspur manager, Jose Mourinho has said that Gareth Bale has worked hard to improve his fitness levels and will be ready to "fly" when he takes the field against Royal Antwerp in the Europa League on Thursday.

AllNews understands that Bale had been going through a knee injury even before his return to Spurs last month on a season-loan loan from Real Madrid but has shrugged off the injury concerns.

Mourinho confirmed Bale would start the group J match and was confident the Wales international is ready to deliver.

"Bale is playing and we all have not just a feeling but the data to show that Bale is arriving," Mourinho told reporters.

"He's been quite a great example for everybody. A big guy like him traveled to Burnley, stayed on the bench for 90 minutes, didn't play one minute.

"His behaviour as a team guy is incredible. We can see already Gareth at a good level and hopefully he can fly because he's working very hard."

After the Europa clash, Tottenham welcomes Brighton in the EPL match on Sunday.

Antwerp Football Club is a Belgian professional football club based in the city of Antwerp.  Antwerp is regarded as the oldest club in ...