UFC 263: Adesanya Returns To Form With Victory Over Vettori 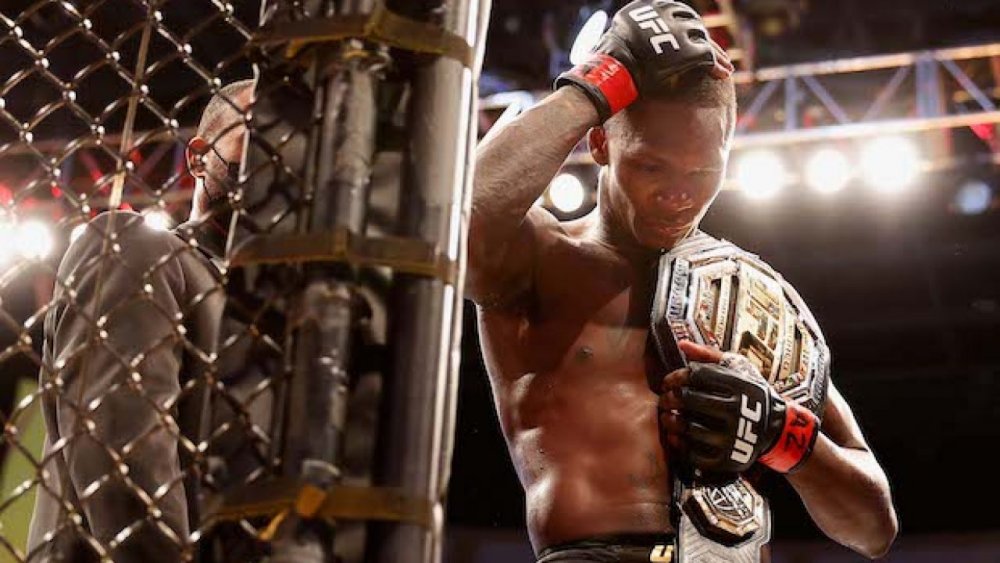 Coming off the back of his first career loss in a challenge to light heavyweight champ Jan Blachowicz, the UFC middleweight titleholder, Israel Adesanya returned to his division and put on a stellar performance by defeating Italy's Marvin Vettori in the main event of Saturday night's UFC 263.

The judges' scorecards at Gila River Arena in Glendale, Ariz., were 50-45 across the board for a unanimous decision.

Vettori (17-5-1) had a clear game plan which involved hunting down New Zealand's Adesanya (21-1), throwing heavy hands, then looking for a clinch along the cage in order to take things to the mat. He found just enough success to keep his opponent honest and go the distance, but Adesanya is simply on another level.

Adesanya landed low kicks over and over, evaded most of Vettori's shots and defended the bulk of the takedown attempts. He added in several head kicks which landed flush and his usual array of inventive strikes, and at times the bout seemed more a sparring session than a serious fight.

The evening's co-feature bout featured an electric moment, as Tijuana's Brandon Moreno became the first Mexican-born fighter to win a UFC championship. In a rematch of a classic title fight last December which went to a draw, Moreno defeated Brazil's Deiveson Figueiredo to claim the flyweight championship with a third-round submission.

Moreno (19-5-2) set the tone in the first by establishing a crisp jab and earning a knockdown with a left hook. He made his big adjustment from the first fight on the ground and flustered Figueiredo (20-2-1), a man known for slick submissions.

From there it seemed a matter of time, and a rear-naked choke caused Figueiredo to surrender at the 2:26 mark of the third, leading to a delirious reaction from the heavily Hispanic crowd in Arizona.

"I used all six months for this. Starting in January, starting the year, making drills, to be better today, and watch me (expletive) now," said Moreno.