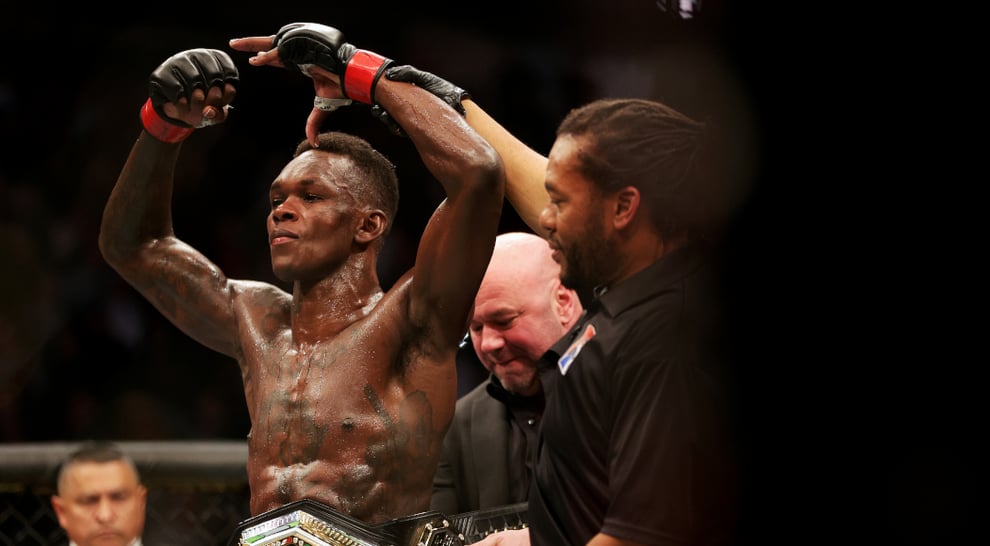 Nigerian-born mixed martial art (MMA) fighter Israel Adesanya retains his status as middleweight king of the world after he knocked out rival, Robert Whittaker in a unanimous decision in the championship main event of UFC 271 at the Toyota Center in Houston, Texas on Sunday morning.

Though the ‘Reaper’ put in a far better tactical display as compared to the pair’s first meeting back in October 2019 – when ‘The Last Stylebender’ claimed a second-round knockout victory to become middleweight champion – Adesanya’s crisp striking and takedown defence prevailed to secure a 48-47 48-47 49-46 victory on the judges’ scorecards. 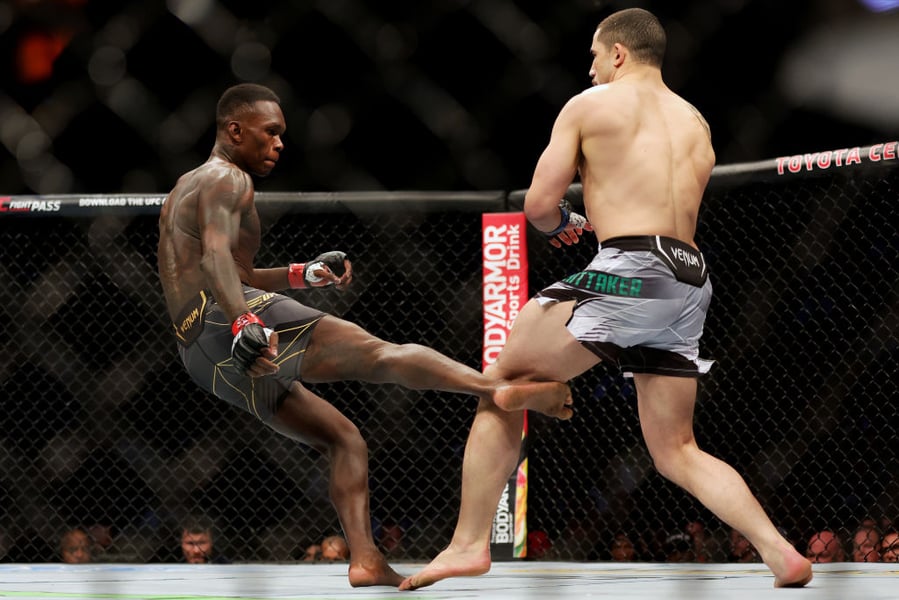 “I knew he was gonna bring everything because last time I took everything away from him,” said Adesanya in his post-fight interview. “So he had nothing to lose. And like I said, I’m the champion. You want it [the belt], come get it.”

Whittaker, meanwhile, felt he deserved more on the scorecards. “I’m gutted, I thought I did enough,” said the Australian. He added, “We’re the two best middleweights in the world, he knows this, we know this.”

The co-main event saw Australian Tai Tuivasa pick up a fifth consecutive win as he knocked out the UFC’s all-time leading knockout artist, Derrick Lewis, with a couple of brutal elbow blows in the second round of their heavyweight bout.

“Much respect to the king of knockouts,” said Tuivasa, who will now move into the top three of the rankings and is surely close to a title shot. “But I’m young and hungry and I’m taking over.”

The main card also saw victories for lightweights Bobby Green and Renato Moicano over Nasrat Haqparast and Alexander Hernandez respectively, before Jared Cannonier knocked out Derek Brunson in the second round of their middleweight bout to establish himself as a leading contender to fight Adesanya next.

The UFC will continue next weekend, Sunday 20 February, with a Fight Night at the APEX Facility in Las Vegas, headlined by a light heavyweight bout between Johnny Walker and Jamahal Hill.