Uganda Shuts Down All Social Media Platforms Ahead Of Election 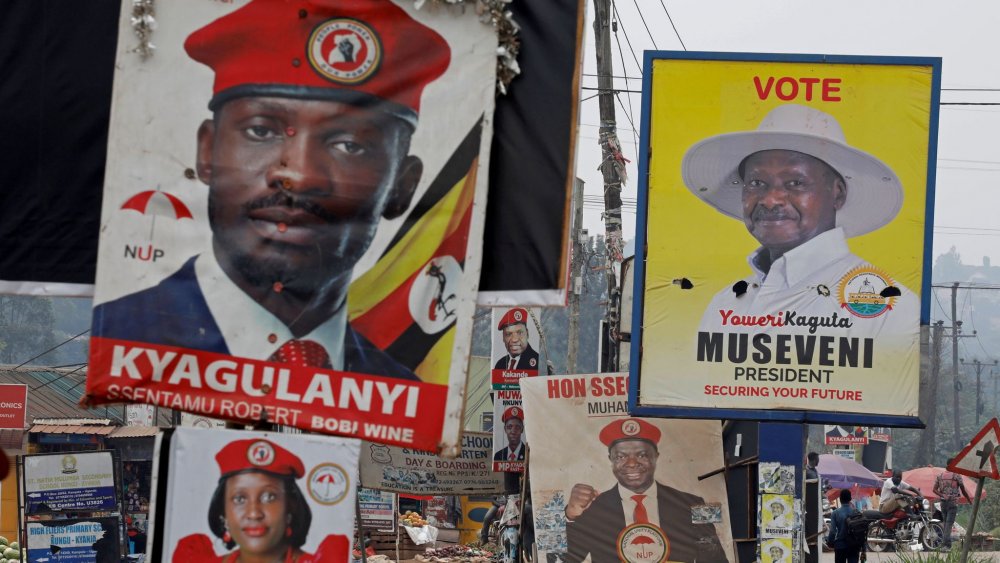 The Executive Director of the Uganda Communications Commission (UCC), Irene Sewankambo in a letter on Tuesday ordered telecommunications companies to 'immediately suspend any access and use' of social media and online messaging platforms in the country.

The letter read, “Uganda Communications Commission hereby directs you to immediately suspend any access and use, direct or otherwise, of all social media platforms and online messaging applications over your network until further notice.”

Meanwhile, Facebook who deleted the account on Monday said it removed the accounts for seeking to manipulate public debate ahead of the election, adding that they were tied to the Ministry for Information and Technology.

Prior to the suspension, some users had been complaining that internet speeds had slowed down significantly since Saturday while others complained they were unable to access Facebook and WhatsApp on their mobile phone.

Social media platforms and messaging services have been the major key tools used by all parties to campaign in Uganda. However, the social media sites banned by the country authorities include Facebook, Twitter, WhatsApp, Signal and Viber.

Obviously, this is not the first time the country is shutting down social media space ahead of the general election, recall that on election day in 2016, Uganda cut access to social media citing national security.

The Then-President Yoweri Museveni was facing a tough challenge from veteran activist Kizza Besigye which happens to be his major contender during the election.

Authorities had also suspended mobile transfers of money in 2019 when the government introduced a tax on the use of internet which activists have called an attempt at controlling free speech.

The president has repeatedly criticized 'young people for using the internet to spread rumours' following to figures from the communications regulator that Uganda has 20 million internet subscriptions.

The 76-year-old President who seized power in 1986 is looking to secure a sixth term in office while critics say the veteran leader has abused his position to silence the opposition.

Museveni has been in power for 34 years and he has won five elections since 1996. As at that time election laws were changed to allow for politicians to serve as president for more than two terms in 2005, and the constitution was amended to allow candidates over 75 years to run, so that he may continue to remain in power if elected.

Apparently, among 10 other opposition candidates, Bobi Wine is the frontrunner challenging President Museveni. This has led to Wine gaining traction and a large following among young people in Uganda, where 80% of the population is under 30.

Following the power tussle, the 34-year-old pop star had taken to his Twitter page with the hashtag #WeAreRemovingADictator to mobilised the youth of the country to campaign against the incumbent President Yoweri Museveni.

Even Wine on Tuesday said soldiers raided his home and arrested his security guards while he was doing a live radio interview.

The situation of Ugandan dictatorship is relatively in comparison with the former Zimbabwe President, Robert Mugabe who stayed in power from 1987 to 2017, which is approximately 30 years in office.