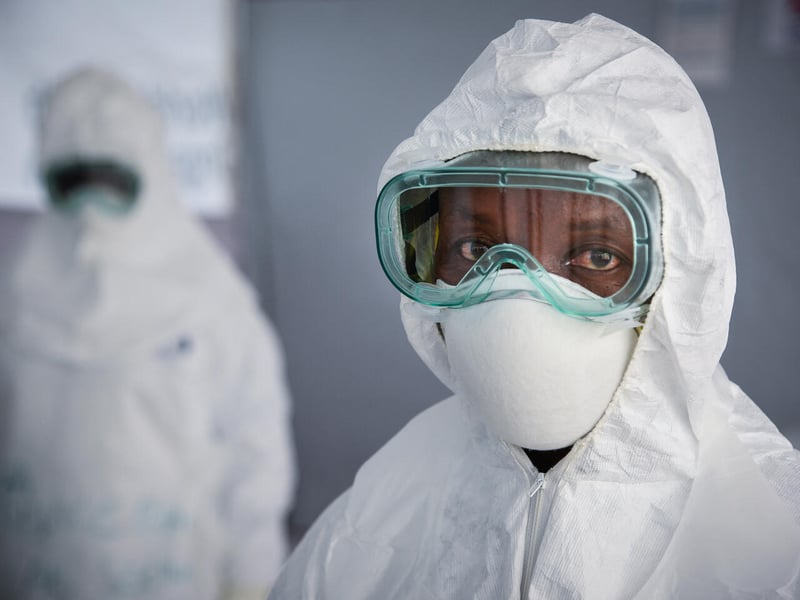 The World Health Organisation (WHO) has found that the Ebola that recently broke out in Uganda, called the Sudan strain, is not as lethal as the Zaire strain found in the Democratic Republic of the Congo (DRC).

Last week, Uganda announced that it had detected the rare Sudan strain in a 24-year-old man from the Mubende. Ever since, the caseload has risen to 16, with four deaths on Sunday.

WHO's Health Emergency Officer, Acute Events Management Unit, Dr Patrick Otim said the Sudan strain was not as lethal as the DRC one, which in a space of eight months has accounted for two outbreaks in the DRC.

"When  we compare the Ebola Sudan which is what we have now in Uganda, and the Zaire Ebola - which has recently been also confirmed in the DRC - it is noted from previous outbreaks that the Ebola Sudan is less transmissible.

“The mortality with the Ebola Sudan in the previous outbreaks has been seen to be relatively lower, so we have between 40 to 100% case fatality rate compared to 70-100% in the Ebola Zaire,” he said.