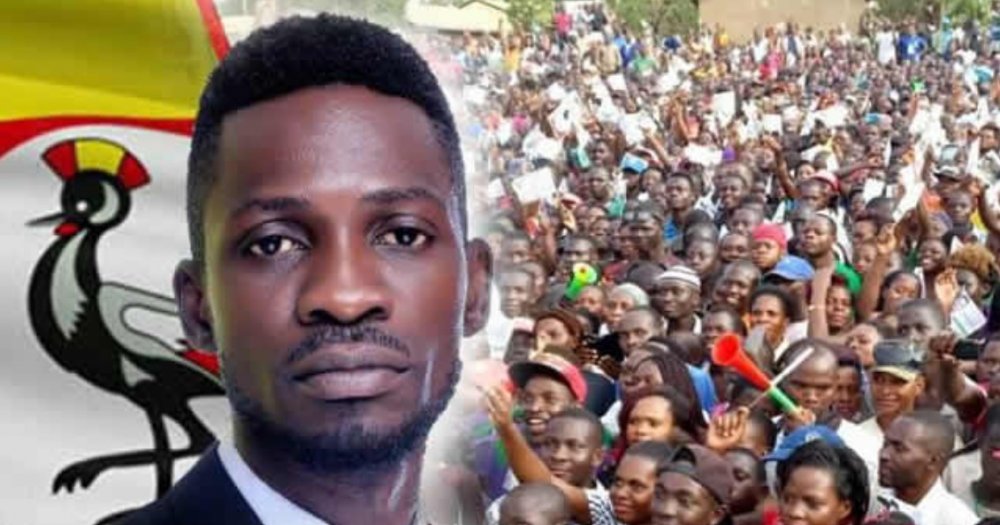 Ugandan opposition leader, Bobi Wine, has announced on Monday that he was abandoning a legal bid to challenge the results of last month’s presidential election, accusing the judiciary of favoring the veteran ruler, Yoweri Museveni.

The 75-year-old, who was also a former rebel leader, won a sixth term in office on January 14 with 58 percent of the vote. Wine, a 39-year-old singer-turned lawmaker, became second with 35 percent in the election he had described as sham.

The lawmaker had filed a petition in the Supreme Court on February 1 to challenge the result, alleging voter intimidation, the abduction of his party officials, as well as widespread rigging, including ballot stuffing.

But Wine, whose real name is Robert Kyagulanyi, said he has instructed his lawyers to withdraw the petition, accusing the judges in charge of the case of being “biased” and “lacking independence”.

He told reporters on Monday that “We are convinced that the Supreme Court has a predetermined mind.”

He further added that, “We refuse to be part of that mockery of justice. The people of Uganda will have the final say on their destiny. Having withdrawn our case from the unjust Supreme Court of Uganda we are putting all legal, non-violent options on the table.” He said without elaboration.

Last week, Wine’s lawyers and judges spent days sparring over procedural issues on petition, with the court ruling on Friday that much of the evidence presented by his team could not be heard on a technicality.

The lawmaker has accused the top judge hearing the case, Chief Justice Alphonse Owiny-Dollo, of meeting Museveni on three occasions since the petition was filed, and questioned his independence.

No losing candidate had ever been successful to overturn the winning of Museveni in court.

Museveni is one of Africa’s longest serving leaders, he has won every election since 1996. Almost all the elections were marred with irregularities.

He declared the January ballot the cleanest in post-independence history of Uganda.

But the road to his latest victory was marred by a particularly violent and sustained crackdown on his rival. This drew international condemnation.

At least 54 persons were shot dead in November last year by security forces loyal to Museveni during protest against one of numerous arrests of Wine.

The opposition leader was held under effective house arrest from polling day until court ordered security forces to end his detention, nearly two weeks ago.