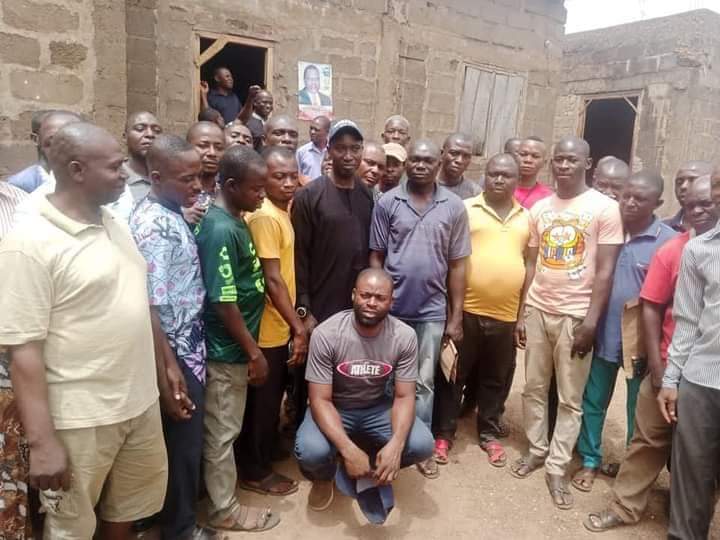 During his official declaration, the Assembly hopeful informed party officials that his desire to run for the election is born out of his quest to contribute his quota to the development of Gwer West through effective legislations.

The Assembly hopeful decried how Mbabuande has been marginalized and appealed to the party to still consider their case, as they did during the 2019 polls.

He equally appreciated the leadership of the party and sued for their support.

At the party exco meeting, the Local Government APC Chairman Terngu Anagbe, Hon. Awambe Celestine, Monday Mitim, Ordufu Joseph, Abugh Kulugh all appreciated Ugbegili for the bold decision, saying he is the first person who has informed them to contest the Gwer West House of Assembly Election in the party.

The party officials gave him a nod and to go ahead to run for the Assembly Seat.

They appealed to him to shun politics of acrimony and bitterness, saying the party would at the end settle for the most credible candidate.