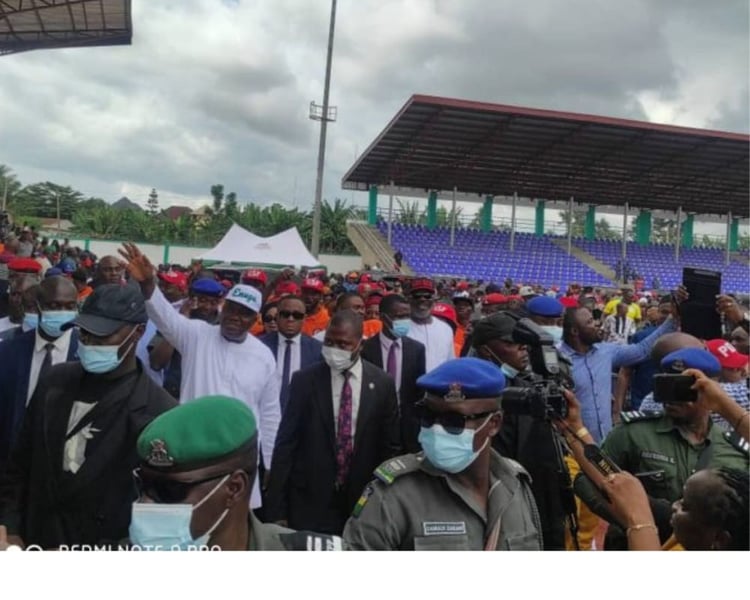 The governor picked the ticket at the primaries of the PDP held on Tuesday at the Nsukka Township Stadium in Nsukka Local Government Area of the state.

Nnamani who currently represents the district in the Senate beat four others, including the former Chief of Staff in Enugu State, Ifeoma Nwobodo.

Nnamani won a landslide as he polled all the 243 votes cast by the delegates at the primary election held at Agbani.

The primary elections, which witnessed large turnout in different locations was conducted on Tuesday after it was shifted from Monday due to the sit-at-home in the Southeast.