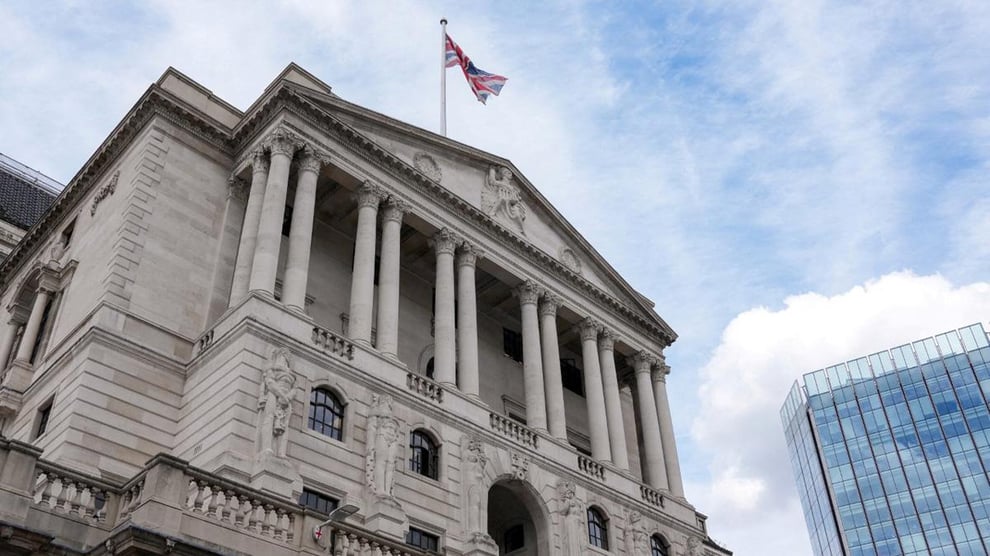 The United Kingdom’s economy shrank in the three months to September at the start of what is likely to be a lengthy recession. Economic output shrank by 0.2 per cent in the third quarter, Friday’s official data showed.

It was the first fall in the gross domestic product (GDP) since the start of 2021, when the UK was still under tight coronavirus restrictions, as households and businesses struggled with a severe cost-of-living crisis.

The UK’s economy is now further below its pre-pandemic size – it is the only Group of Seven economy yet to recover fully from the COVID slump – and is smaller than it was three years ago on a calendar-quarter basis.

Responding to the data, UK Finance Minister Jeremy Hunt repeated his warnings that tough decisions on tax and spending would be needed.

Hunt said in a statement; “I am under no illusion that there is a tough road ahead – one which will require extremely difficult decisions to restore confidence and economic stability.

“But to achieve long-term, sustainable growth, we need to grip inflation, balance the books and get debt falling. There is no other way.”

The Bank of England said last week that the UK’s economy was set to go into a recession that would last two years if interest rates were to rise as much as investors had been pricing.

Even without further rate hikes, the economy would shrink in five of the six quarters until the end of 2023, it said.