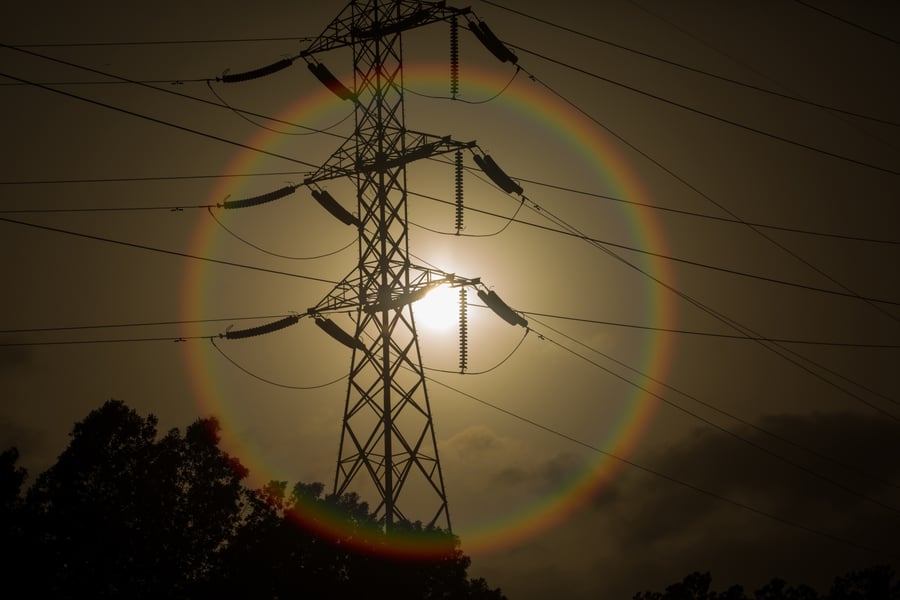 The United Kingdom faces a humanitarian crisis as the difficult choices forced upon low-income households by soaring energy bills could cause serious physical and mental illness, a healthcare group said on Friday.

Matthew Taylor, chief executive of the NHS Confederation, which represents organisations across the healthcare sector said; “The country is facing a humanitarian crisis.

“Many people could face the awful choice between skipping meals to heat their homes and having to live in cold, damp and very unpleasant conditions."

He added; "The situation could cause outbreaks of respiratory conditions, mental illness, worsen children’s life chances and add to pressure on the already stretched state-run National Health Service (NHS)."

The NHS Confederation said it was concerned that “fuel poverty”, in the absence of further government support, would cause more deaths associated with cold homes, which are currently estimated at around 10,000 a year.