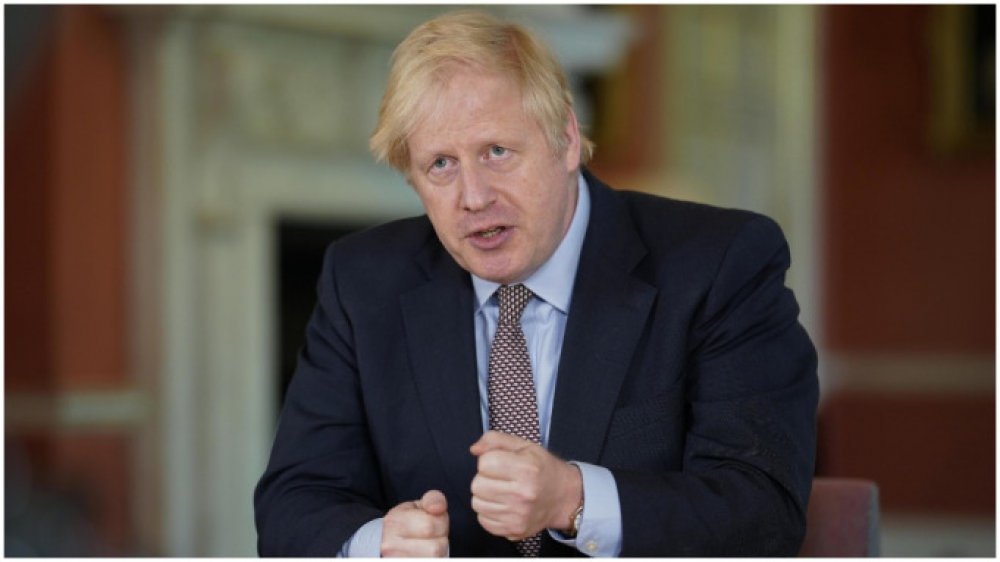 The UK Government has pointed accusatory fingers at Kremlin over Russian hackers targeting labs in the United Kingdom undertaking research on the vaccine for coronavirus.

It said that a group of hackers called APT29 had a link to Russian intelligence, according to its cyber-security agency.

In a similar move, the UK also accused "Russian actors" of meddling in its 2019 general election by leaking trade documents between the US and the UK.

Head of the security agency, Paul Chichester, said that countries known to be targets of such attacks are Canada, the US, and the UK.

He said that the hackers use techniques that include malware to access the countries' vaccine research and development centres.

Speaking on the issue, Britain's Foreign Secretary, Dominic Raab, said that it was "completely unacceptable" that the hackers were disrupting the efforts of people working hard to find a vaccine to "protect global health."

He said, “While others pursue their selfish interests with reckless behaviour, the UK and its allies are getting on with the hard work of finding a vaccine and protecting global health."