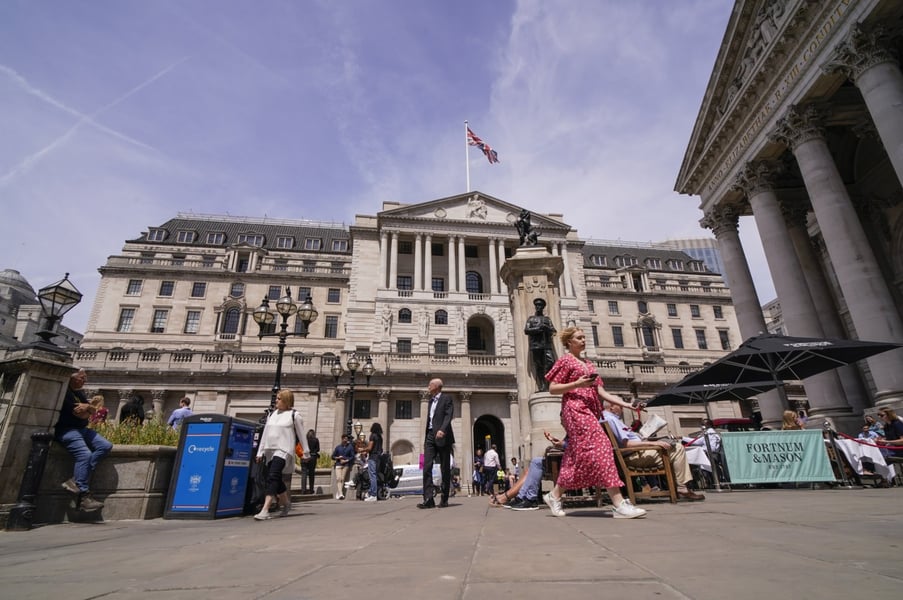 The inflation rose to 9.1 per cent, the highest rate out of the Group of Seven (G-7) countries and underlining the severity of the cost-of-living crunch.

Records from the Office for National Statistics (ONS) show that May's inflation was the highest since March 1982.

Yael Selfin, chief economist at KPMG U.K said; "Rising inflation is putting further pressure on policymakers to ease the burden on households while complicating the Bank of England’s task."

Finance minister Rishi Sunak said in response; "We are using all the tools at our disposal to bring inflation down and combat rising prices.

"We can build a stronger economy through independent monetary policy, a responsible fiscal policy which doesn't add to inflationary pressures, and by boosting our long-term productivity and growth."

Britain's inflation rate in May was higher than in the United States, France, Germany and Italy.