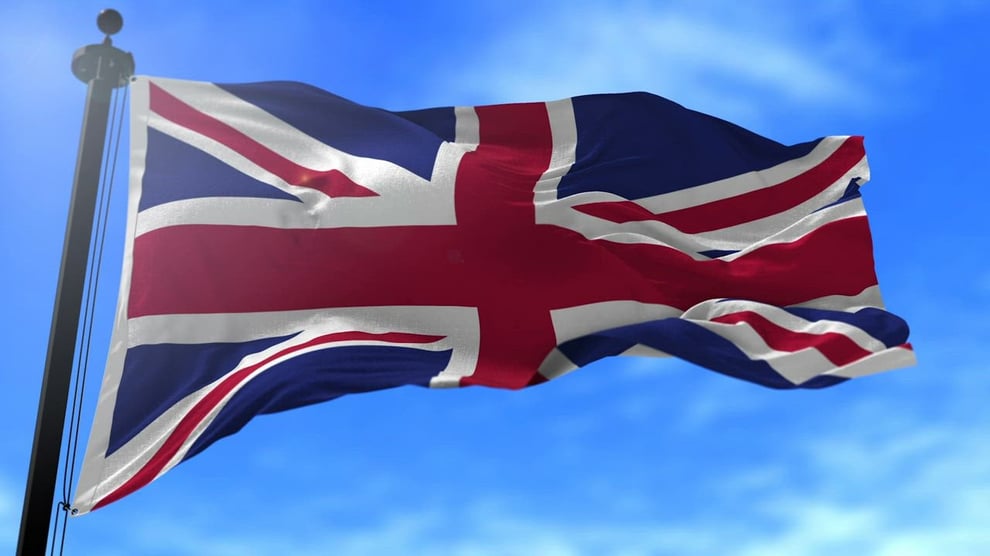 British workers’ living standards dropped in May at a record rate after pay rises failed to keep pace with inflation.

The Guardian on Tuesday reports the Office for National Statistics saying earnings growth increased across the private and public sector by 4.3% in the three months to May excluding bonuses, but that left pay down by 3.7%, a record fall.

It added that the number of people in employment keeps rising but the cost of living crisis worsens as pay fails to keep pace with prices.

The government is expected to announce pay awards for 2.5 million public sector workers later on Tuesday, with reports that it will offer average pay rises of 5%.

That would be well below the 9.1% rate in inflation, which is heading above 11% in the autumn according to the Bank of England.

"Although these figures show the employment rate has risen, it is having no noticeable impact on the overall number of job vacancies."

Bank of England officials are expected to raise interest rates when they meet next month despite warnings of an impending recession and pay increases falling short of inflation.