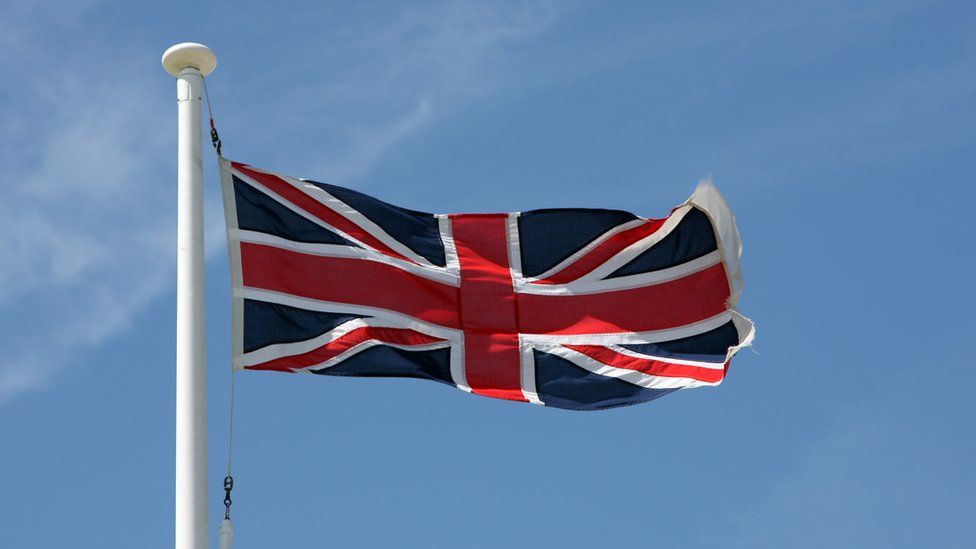 London’s firefighting authority has declared a major incident in the British capital.

This is in response to the surge in fires amid the record-breaking heatwave in the United Kingdom and Europe.

The country records its highest sweltering heat, and the London Fire Brigade on Tuesday said it had deployed dozens of fire engines to several fires in and around the city, including 30 to a grass fire in east London.

The fire brigade said; “Firefighters are still meeting the needs of our communities, but declaring a major incident allows us to focus our resources."

The UK recorded its highest-ever temperature on Tuesday, when it reached 40.2C (104.4F) at London’s Heathrow Airport, this is according to the UK’s Meteorological Office.

The Met Office warned that temperatures were still climbing in many places, with heat warnings in place for vast swaths of the country, indicating a threat to life.

As the heavy heat hits the country, trains, and schools were closed and emergency services were reportedly experiencing a surge in calls.

The UK often struggles to cope with extreme heat or cold and has been put on a state of national emergency over the unprecedented temperatures, which scientists have attributed to climate change.